The Hydra Presents… at The Printworks 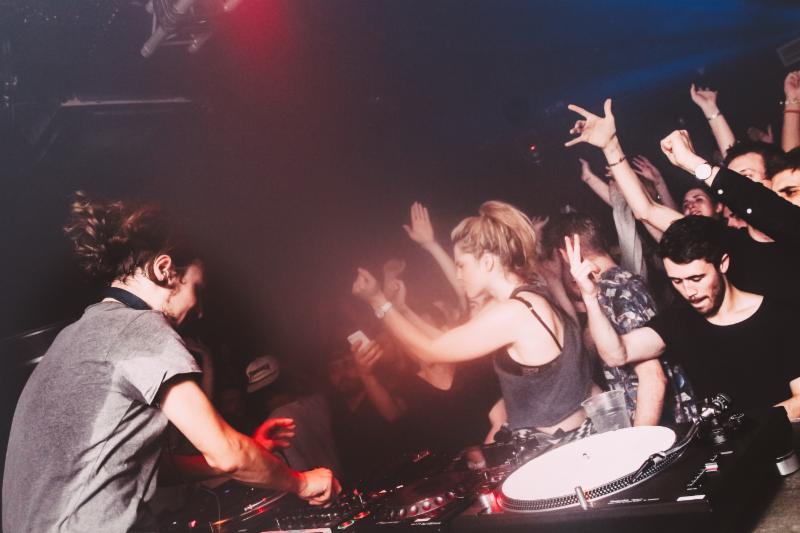 The Hydra Presents… at The Printworks

One of the most exciting events to take place at Printworks has been revealed, as The Hydra bring DJ Koze, Motor City Drum Ensemble, Jeremy Underground, Antal and Dolan Bergin to the cavernous Press Hall for a ten-hour masterclass behind the decks on Saturday 22nd April 2017.

Party connoisseurs, The Hydra have crafted a program of unbeatable vibes with some of industry's most accomplished selectors dropping dancefloor bombs amidst the giant machines of Printworks' Press Halls for the all-day event.

Scene maverick and Pampa Records head-honcho DJ Koze takes the headline slot. Never failing to surprise with a dexterous selection and playful style, the dancefloor aficionado is sure to give the Printworks crowd a performance to remember for many years to come.

Motor City Drum Ensemble also joins the bill, having played many epic sessions for The Hydra in previous years. Renowned for impeccable selection, the veteran crate-miner will be digging out his finest dancefloor gems for an irresistible sonic adventure through house, disco and funk.

Sharing a passion for unearthing house music's rarest grooves, regular MCDE cohort, Jeremy Underground will add his infectious energy to the lineup, and Rush Hour co-founder Antal will be putting Printworks' bespoke soundsystem through it's paces. Respected resident of The Hydra, Dolan Bergin, completes an exceptional mix of sonic chemistry in room 1.

This heady combination represents the pinnacle of electronic music culture. A truly unique event of stark contrast as Printworks' industrial surroundings explode with the shimmering warmth of rare grooves making for standout event in London's clubbing calendar this year.

Adding a final string to the bow for their debut Printworks show, The Hydra have also announced Joy Orbison as the special guest for The Hydra Present Daphni, Floating Points, Gold Panda and Dolan Bergin on Saturday 4th March. First release tickets have already sold out. Second release tickets are available at: www.residentadvisor.net/event.aspx?911139