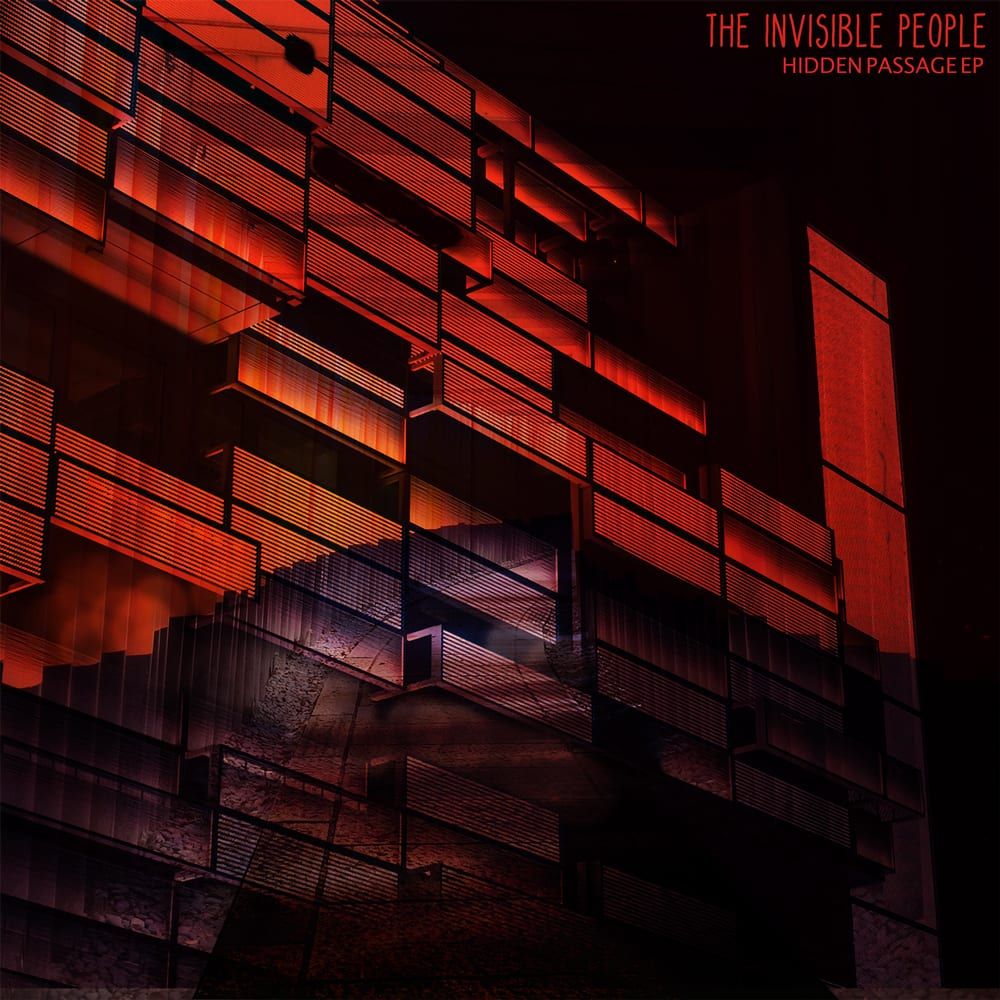 The Invisible People is back on Medicine with a new deep and melodic Ep titled “Hidden Passage”.
Four slow Deep House tracks loaded with a flowing stream of emotions and melodies, perfectly melting with tasty hand-drums percussions and organic patterns.

Out now on the digital stores for the delight of all the Deep House lovers.

The Invisible People project has gone from strength to strength, continuously evolving the Deep House sound. Following the heat of their remix of KMLN – Morning Darling, on Berlin’s legendary Bar 25 Music, they now hit us with 5 deep tunes of warmth, bounce and bliss.

The Invisible People is a project of passion headed by San Francisco Based music producer Adam Ohana; who over the past two decades produced music under various guises earning him collectively well over 60 million streams, and Top 10 charting on iTunes. From being music director of legendary SF club 1015 Folsom and booking diverse shows feat. artists like James Blake, Moderat and Little Dragon, to playing up to 100 shows a Year, including Red Rocks, Coachella, Electric Forest, Burning Man & Global Eclipse, Adam’s love for sharing music shows no signs of slowing down.

The Invisible People launched with the debut EP Searching for Depth, and quickly made it to #3 in Deep House on Beatport, and played on Radio shows across Europe. His wide range of influences shows in his music, as is his non fear of trying things differently. While The Invisible People is just starting to find his stride expect a wide array of releases in 2019, including his remix of KMLN’s excellent song Morning Darling, on Berlin’s legendary Bar 25 Music. 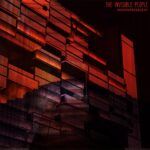