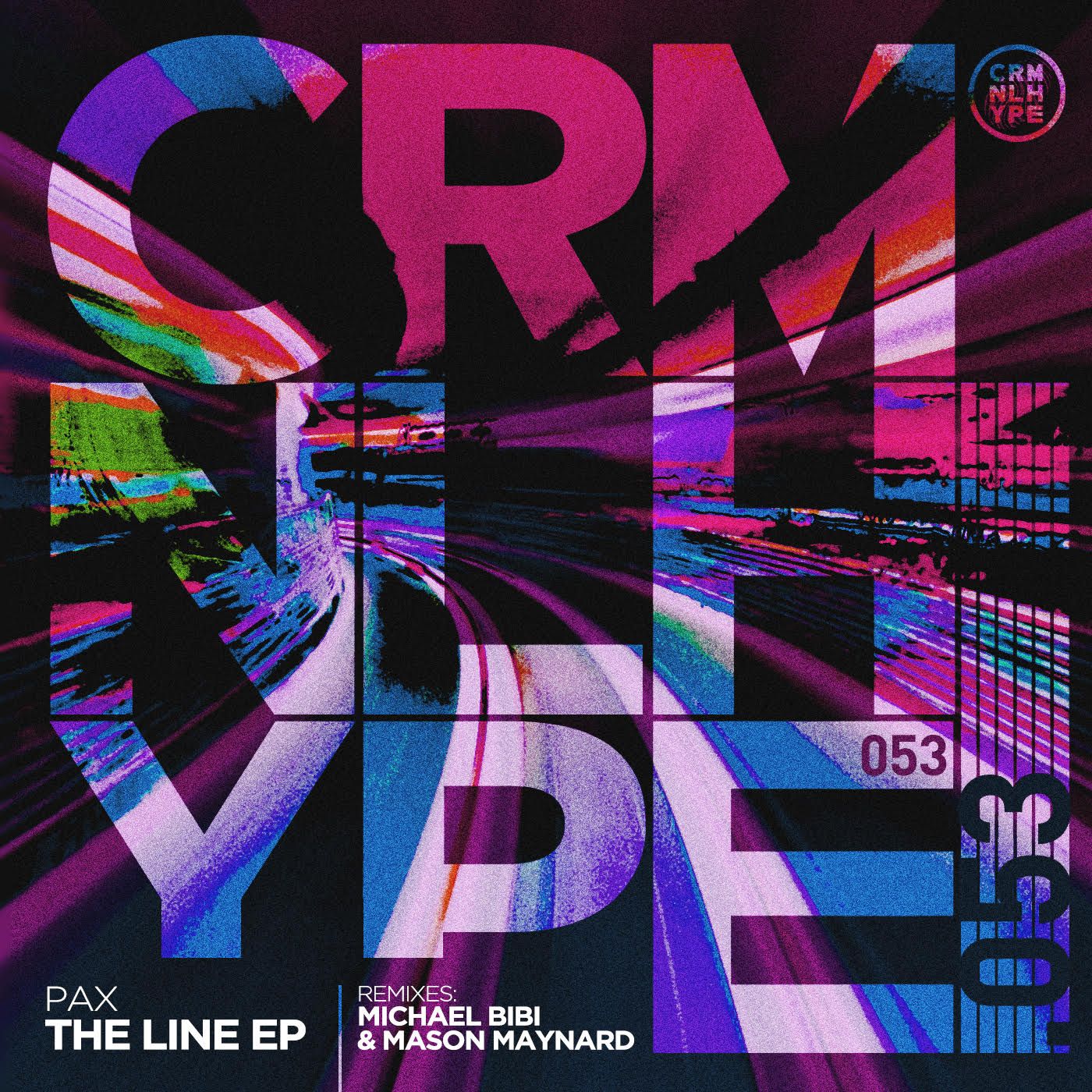 UK based duo PAX drop a pair of robust house cuts on Criminal Hype this July with remixes from Michael Bibi and Mason Maynard.

In just a handful of years, PAX have released on the likes of Elrow, Twisted Fusion, Roush, Kaluki and WOW!, an exceptional release schedule and a testament to their abilities in the studio. Meanwhile, as DJs the pair’s 2017 is equally exciting, with appearances across the UK, as well as Sonar Barcelona, Ibiza, Cape Town and Las Vegas. They now join the likes of Sirus Hood, Lee Walker, Jozef K & Winter Son, Raffa FL and Mr. V in Criminal Hype’s increasingly impressive roster of artists.

Sturdy toms and crunchy snares form the basis of ‘The Line’, a high-octane track complete with a heady bassline and mesmerizing looped vox. ‘Latch On’ follows suit with its rumbling low-end and muttering male vocal as metallic clangs and industrial effects ebb in and out of the mix. Solid Grooves co-founder Michael Bibi then reimagines ‘The Line’ into a low-slung roller that’s rhythmic and energetic from the off, making way for rising talent Mason Maynard’s remix of ‘Latch On’ with its bubbling bass and lively open hats.