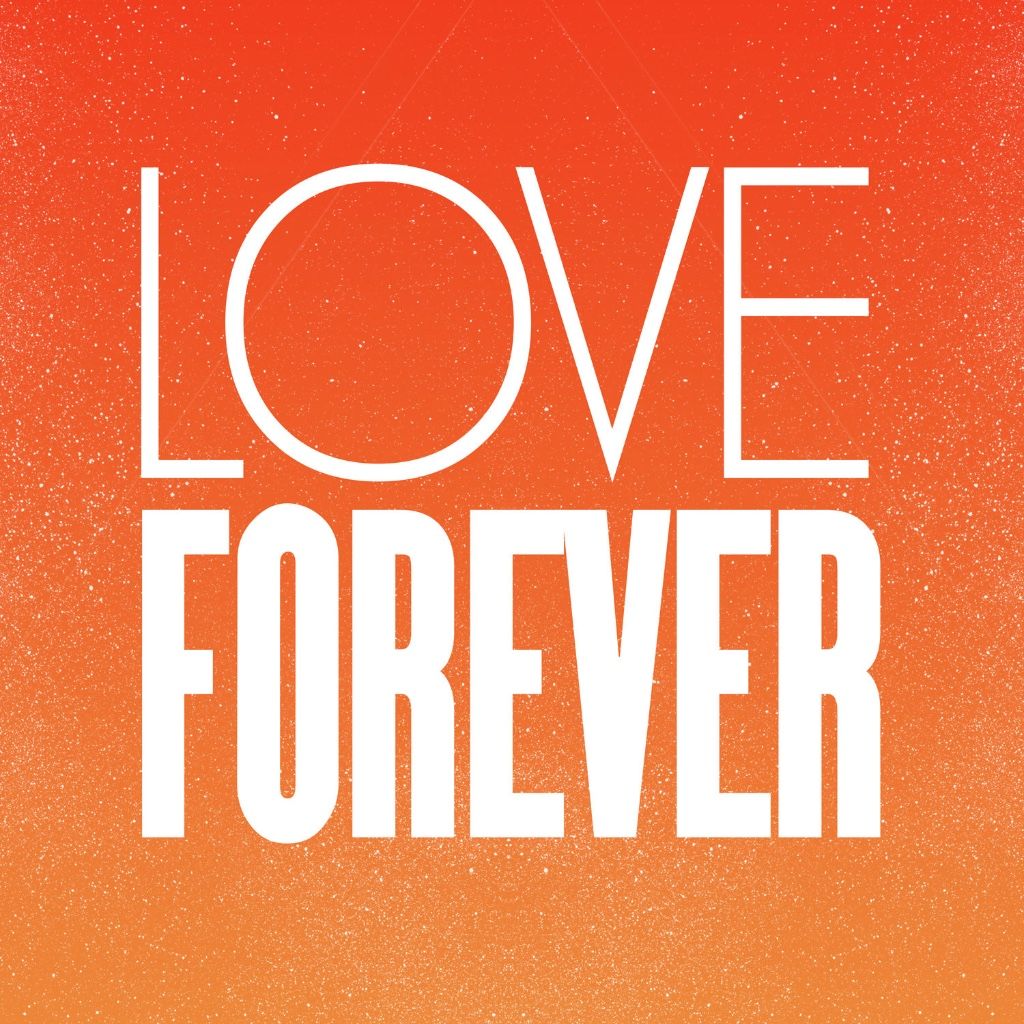 Glasgow Underground head honcho Kevin McKay has released a two-track EP entitled ‘The Love Forever’.  Having been behind some of the biggest house tracks of the past two decades, Kevin is ready to be at the forefront of a style he has pioneered. Marking the first singles to be released from his forthcoming debut album, the EP is available to buy now.

Kevin stormed onto the scene after being credited for producing and mixing Mylo’s seminal platinum-selling album ‘Destroy Rock & Roll’. The album went on to secure 4 top 40 singles including ‘Drop The Pressure’, ‘Destroy Rock & Roll’, ‘In My Arms’ and ‘Muscle Car’ as well as the UK number 3 hit ‘Doctor Pressure’. Since then he has gone on to remix for the likes of Larry Heard and Jori Hulkonnen and work with credible tastemakers such as Motor City Drum Ensemble and Claptone via his label.

The first single ‘The Love Forever’ is inspired by great sampling producers Moodymann and DJ Sneak. Bringing back the sound of the 70s, the track is filled with grooving guitar licks and feel good horns. On the flip side, ‘Get A Room’ highlights Kevin’s diverse production skills and his innovative contribution to dance music. Experimenting with adventurous synth-heavy rhythms and echoing vocal samples, the track builds into an atmospheric Balearic sunset melody.

This year signifies a huge milestone for Kevin as he celebrates 20 years of Glasgow Underground. Bringing together some of Scotland’s finest talent, Kevin will be releasing an impressive compilation for the label’s anniversary. Including previous label affiliates, the album will feature tracks from Harri & Domenic, Hammer and Denis Sulta – as well as contributions from Roger Sanchez, Dixon and Francois K.