The Magician recruits A-Trak, Mercer and Aevion for ‘Ready To Love’ remix package 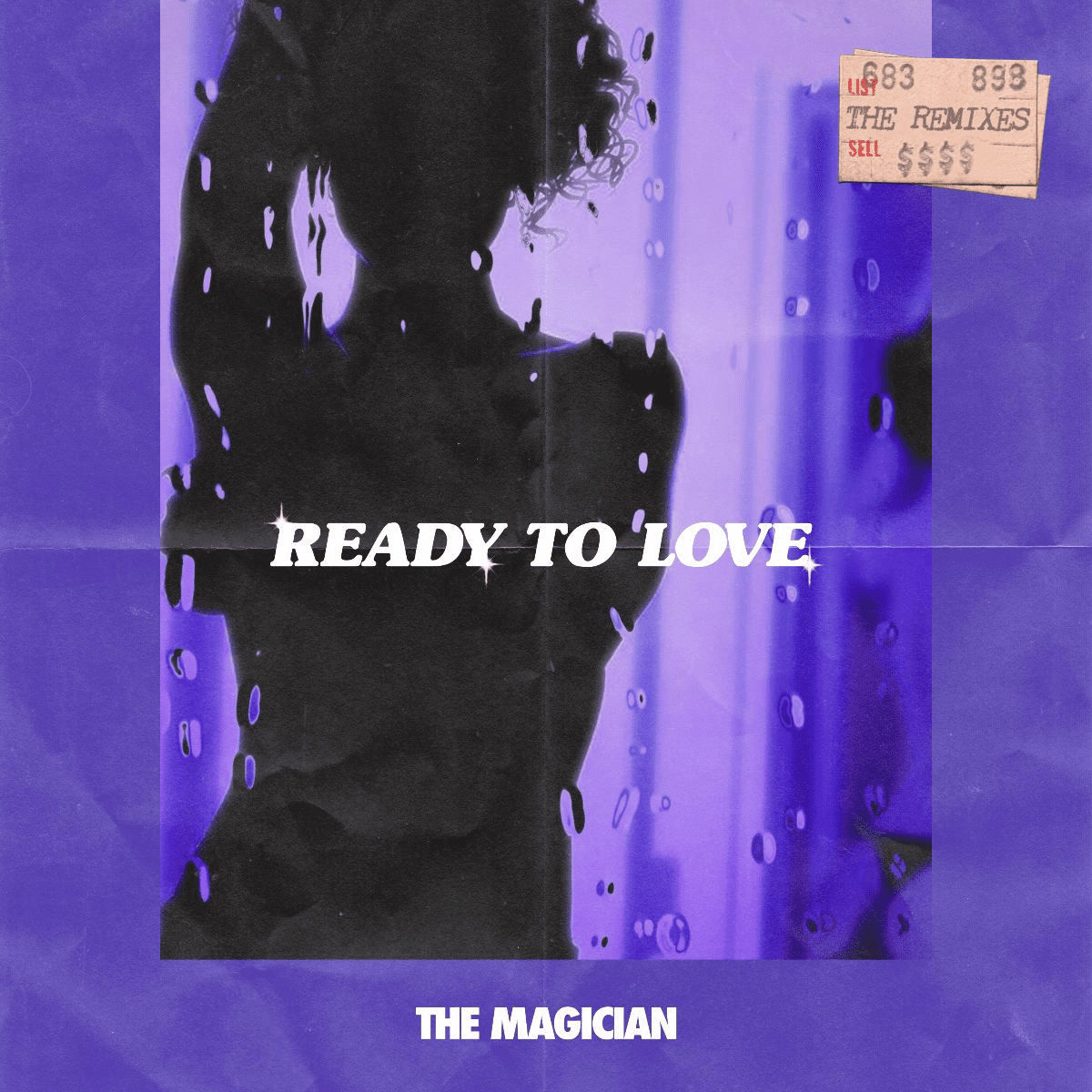 The Magician recruits A-Trak, Mercer and Aevion for ‘Ready To Love’ remix package

Belgian DJ & producer The Magician has teamed up with A-Trak, Mercer and Aevion to deliver a dynamic remix package for the summer hit, ‘Ready To Love’. The 3-track remix package is set to be released Friday, June 7th.

Combining emotionally-rich lyrics with the signature electronic and hip-hop induced style of A-trak, this remix is one to get lost in. Saturated with infectious grooves and beats, the track serenades the listener with a melodic bongo drum pattern and house synthesizers. French producer and DJ Mercer also adds his own element to the remixed track by giving it a big-room feel accompanied with reverbed vocals, progressive beats and a thunderous drop, making it an enticing work of art. Additionally, Aevion put his own future-house spin on the summer hit by inventively placing vocals at the forefront and backing it up with rhythmic keys and dreamy chimes which built up to a symphonic drop. The remixed track is sure to alight dance floors across the globe.

Amassing over 250 million Spotify streams on his back-catalogue of hits, The Magician has cemented a reputation as one of dance music’s most universally popular acts. Packed with his vibrant four-to-the-floor style, the Belgian DJ has the power to turn any venue into an instant party.

Known for his blend of electronic and hip-hop beats, internationally recognized producer, turntablist, DJ and owner of Fool’s Gold Records A-Trak stands out as MVP acting as the key participant who holds together all facets of the craft. Being at the forefront of innovation, A-Trak hops effortlessly from colossal festival stages to sweaty underground clubs and everything in-between proving that everything he touches turns to gold.

Hailing from Paris, France, Mercer is a leader in mainstage music. Garnering over 20 million streams on Spotify on smash hits, ‘Let’s Get Ill’, ‘Boss’ and ‘Your Love’, Mercer brings his trademark touch to the turntables.

London born producer Aevion has proven to master various forms of house – tropical, deep and tech-house. Most notably, his collaboration with Oliver Heldens has earned him worldwide recognition with over a million streams on SoundCloud at only 18 years old. As he continues to collaborate with established artists, Aevion’s reputation in the electronic dance scene steadily blossoms.

Continuing his tour this summer in the United States, The Magician heads out the second leg across the East Coast in addition to stop down to Orlando, Florida. The tour will be completed at the massiveElsewhere, in the Bushwick neighborhood of Brooklyn.

The Magician will also return to Europe this summer. Hosting his own ‘Potion’ stage at Tomorrowlandonce again, the producer’s specially curated arena will take place on the final day of weekend 2, rounding off the festival’s 15th anniversary in suitably dynamic style.

The Magician ‘Ready To Love’ (The Remixes) are out June 7th.