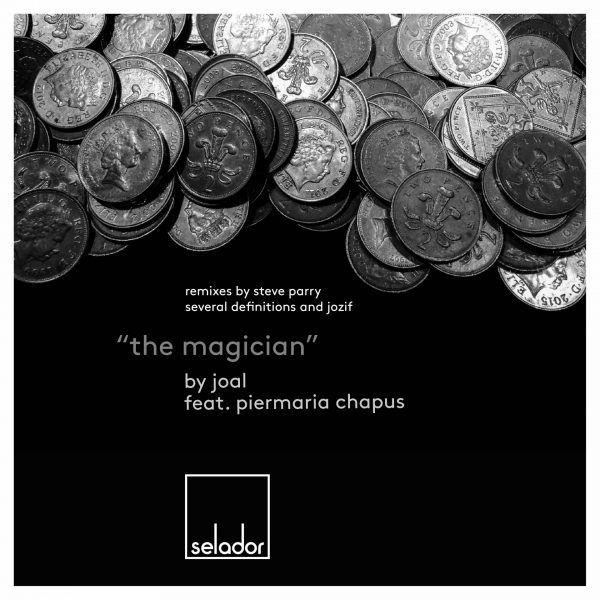 With the year-end fast approaching, here at Selador Towers we’re starting to reflect on what has been a remarkable twelve months for the label. From our 3rd Birthday at Ministry Of Sound, London to three special dates during Space Ibiza’s final season to reaching the milestone of our 50th release, 2016 has been one to remember.

To cap things off, we’re planning on going out in a blaze of glory thanks to Portuguese born, Berlin based producer Joal who returns to the fold following his Uncover to Discover EP of 2015. This time we’re treated to a majestic full length vocal courtesy of the guest appearance of Piermaria Chapus, whilst label boss Steve Parry together with two other members of our extended family, Jozif & Several Definitions are drafted in on remix duties.

It’s a four pronged attack not to be messed with. Next level business.