Francisco Samuel - The Misfits / Rock It 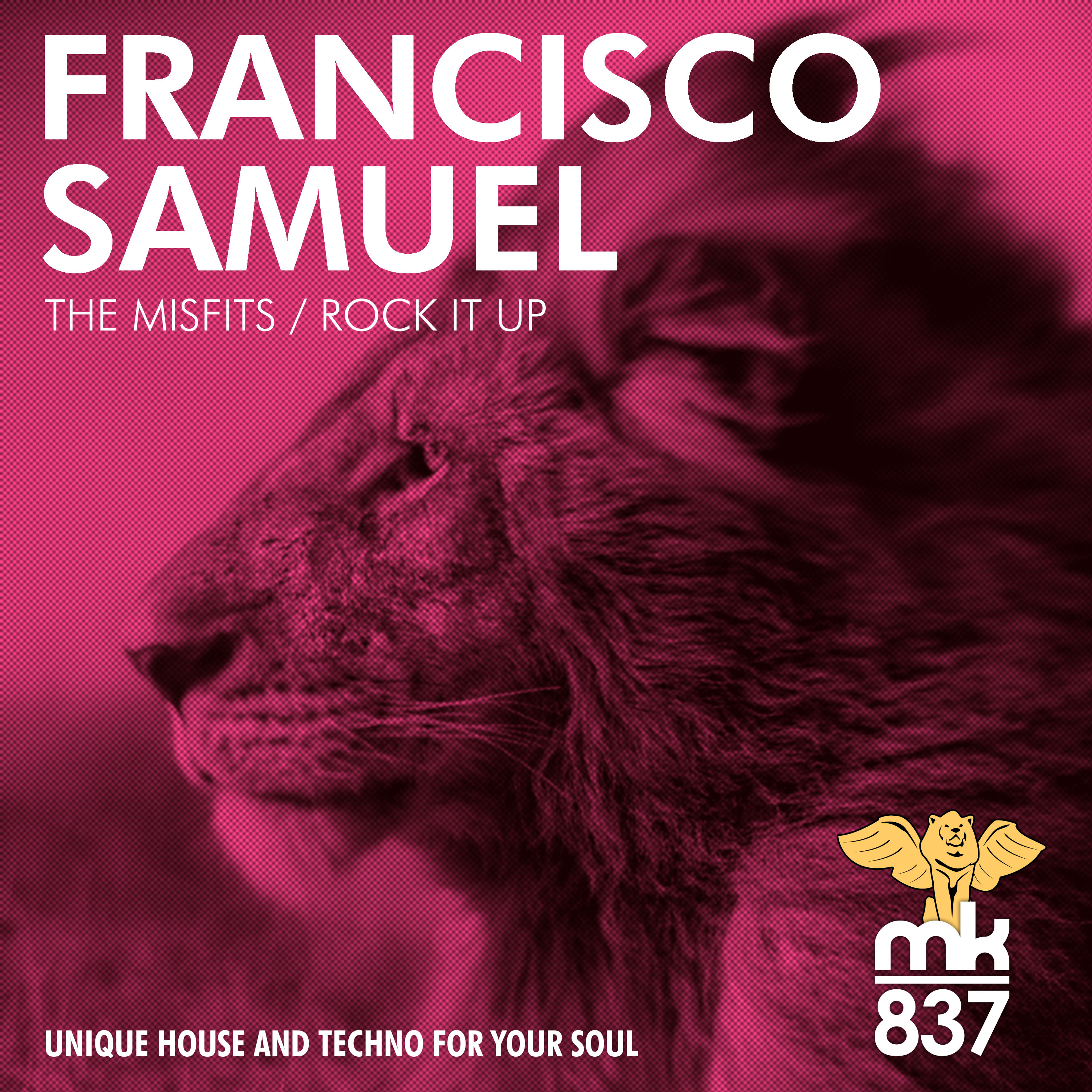 Francisco Samuel - The Misfits / Rock It

We're starting to come to the close of our 2018 year. We started things out right this year with Francisco Samuel's tech house monster "Freak to the Beat / Charlie Hustle". It rose to number 21 on Beatport's tech house release charts and then crossed over into the overall top release chart. As we start to wind down the year, we wanted to leave you with another bit of tech house lighting: "The Misfits / Rock It" Out.

Francisco has continued to refine his chunky tech house brand through out the year. With this release, he's gone a bit deeper and added a more atmospheric sound while keeping all the funk and chunk. If you were a fan before, you're going to go insane over "The Misfits". "Rock It Out" dives into a pool of retro 80's sounds from synth squeals to a few well-placed toms. This release deserves your attention and will set dancefloors on fire. Proceed with caution, but by all means… proceed.

About Francisco Samuel:
Francisco is a New York based DJ/Producer
with a very unique music selection from varios styles ranging from Techno, Tech House, House, Jackin, Deep, and Tribal. You will hear deep dark beats with Latin percussive influences, melodic vocals, and spoken word, all with a very unique flavor. Versatility is one of his specialties as he means to introduce the essence of true house music through all of his venues.

“Always remain true to yourself” is what he always lives by and sharing music with the world is his dream.