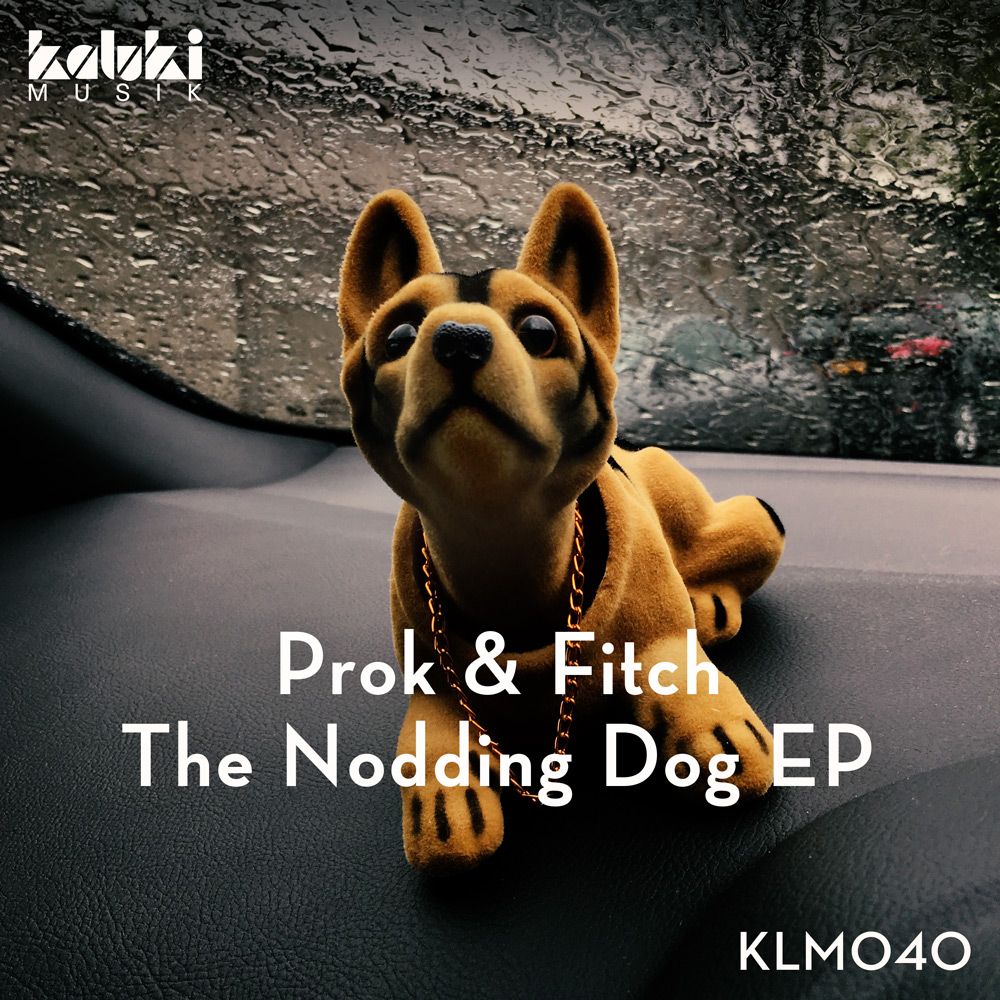 Brighton’s Prok & Fitch have been releasing music for the past decade via the likes of Suara, Stereo Productions, Toolroom, Strictly Rhythm and later 2016 joined forces with Green Velvet for ‘Sheeple’, offered up via the Chicago House pioneer’s Relief imprint. Amongst the impressive, ever growing back catalogue from the past ten years the duo have maintained a heavy touring schedule which in recent times has taken them to Tokyo’s Womb club, club MUTE in South Korea and the Cajual vs Relief parties at the BPM Festival Mexico and Miami WMC.

‘Nodding Dog’ takes the lead on the package, seeing the pair fuse distorted percussion with rounded sub swells, glitched out synth whirrs and and wandering vocal cuts across a six-minute dynamic workout.

‘Push Me’ is then offered up as a B-Side, taking a more percussive focused route via intricately programmed organic rhythms, menacing synth whirrs and looped and processed vocal shots of the tracks title.