Gabriel & Dresden - The Only Road 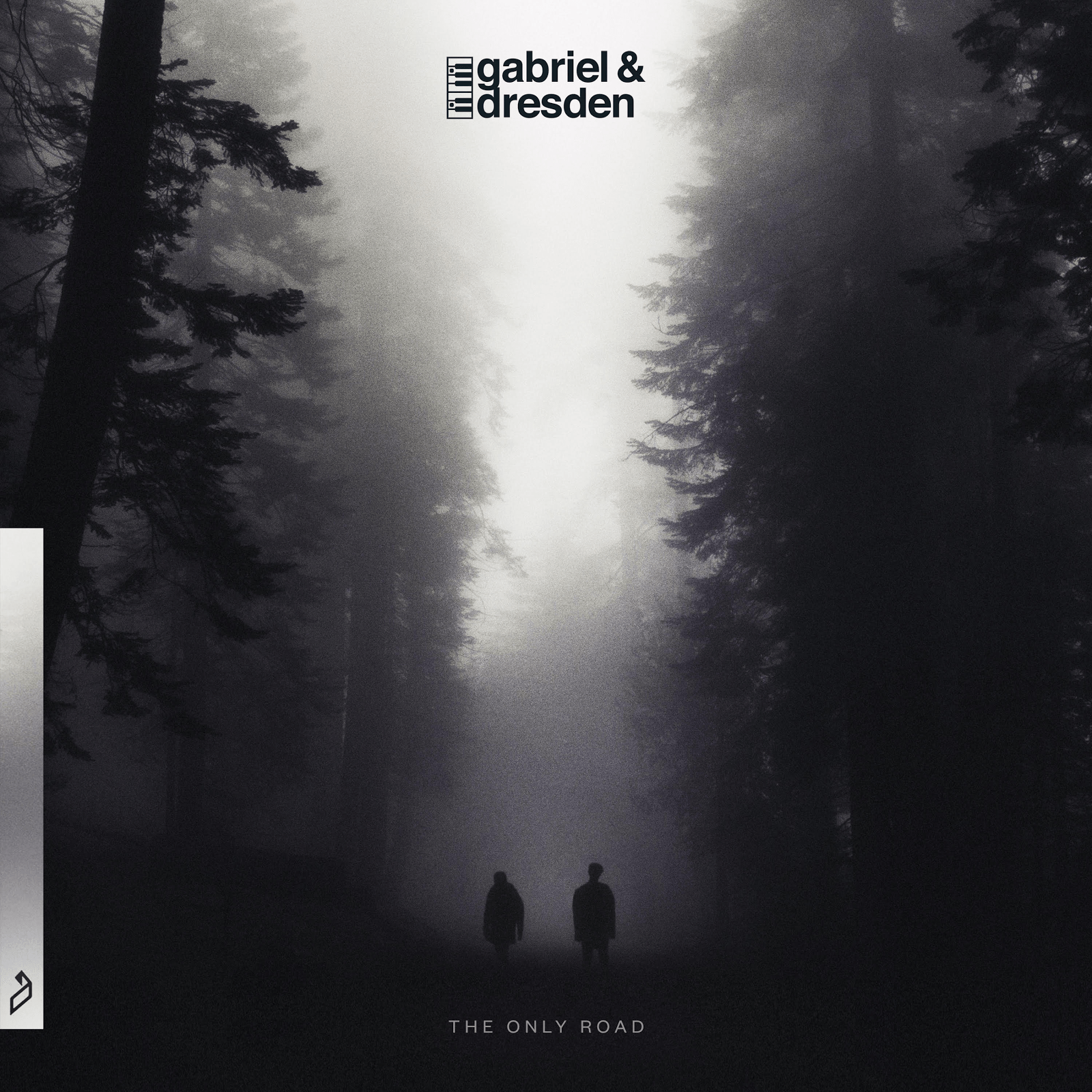 Gabriel & Dresden - The Only Road

11 years after the release of the eponymous debut album Gabriel & Dresden, Josh & Dave have returned with their much anticipated follow up full length record, The Only Road – out now on Above & Beyond’s own Anjunabeats imprint.

At a crossroads in their career, in November 2016, Gabriel & Dresden decided to set up a Kickstarter Campaign for their fans to help them greenlight a new album. Originally asking for $30,000 dollars to meet their goal, Gabriel & Dresden ended up with nearly three times the pledge amount (over $73,000 dollars) from 700 backers. Pledge rewards were also unique in nature, ranging from backers producing two album tracks with Gabriel & Dresden, one supporter gaining ownership of Dave Dresden’s personal CD collection spanning the 1980’s – 2005 (4,000 pieces in total) and a four-hour house party at the location of the backers’ choice.

Awash with brooding heartache, organic sounds and sweeping synths, The Only Road celebrates the rich songwriting that makes Gabriel & Dresden such a creative force. Sub Teal brings a fractured quality to vocals on lead single “This Love Kills Me” , “White Walls,” “Only Road” and the band’s reworking of 1965 The Kinks release “I’m Not Like Everybody Else”. “Underwater,” “You” and “Waiting For Winter” reunite Gabriel & Dresden with Jan Burton who featured on the legendary “Dangerous Power”. Josh himself adds a bittersweet edge to “Over Oceans.” Providing club ready interludes to the mix, instrumentals “Free Your Mind” and “Jupiter” join the dots between emotive vocals numbers.

“What makes The Only Road special is that it was fan-supported and fan-inspired. We didn’t just make this record for us, we made it for all of the people that had faith in our music. For us, it isn’t just an album — it’s our soundtrack of the past 11 years — the beautiful, the ugly, the melancholy and the hopeful.  It’s something we’re proud to share because it represents who we are and the long road we traveled to get here, or should we say…the only road.”

Gabriel & Dresden has helped to define the global dance music scene for nearly 20 years. Whether it be originals including the international pop-hit “As The Rush Comes” (as Motorcycle w/ Jes Brieden), “Arcadia,” “Tracking Treasure Down,”  “Dangerous Power,” “Without You Near” (w/ Markus Schulz) and “Zocalo” (w/ Armin van Buuren) or their legendary remixes for Andain, Above & Beyond and Sarah McLachlan, Gabriel & Dresden’s music has always sat in a place that crushes the dance floor but also tugs at the soul.

The Only Road is out now on Anjunabeats