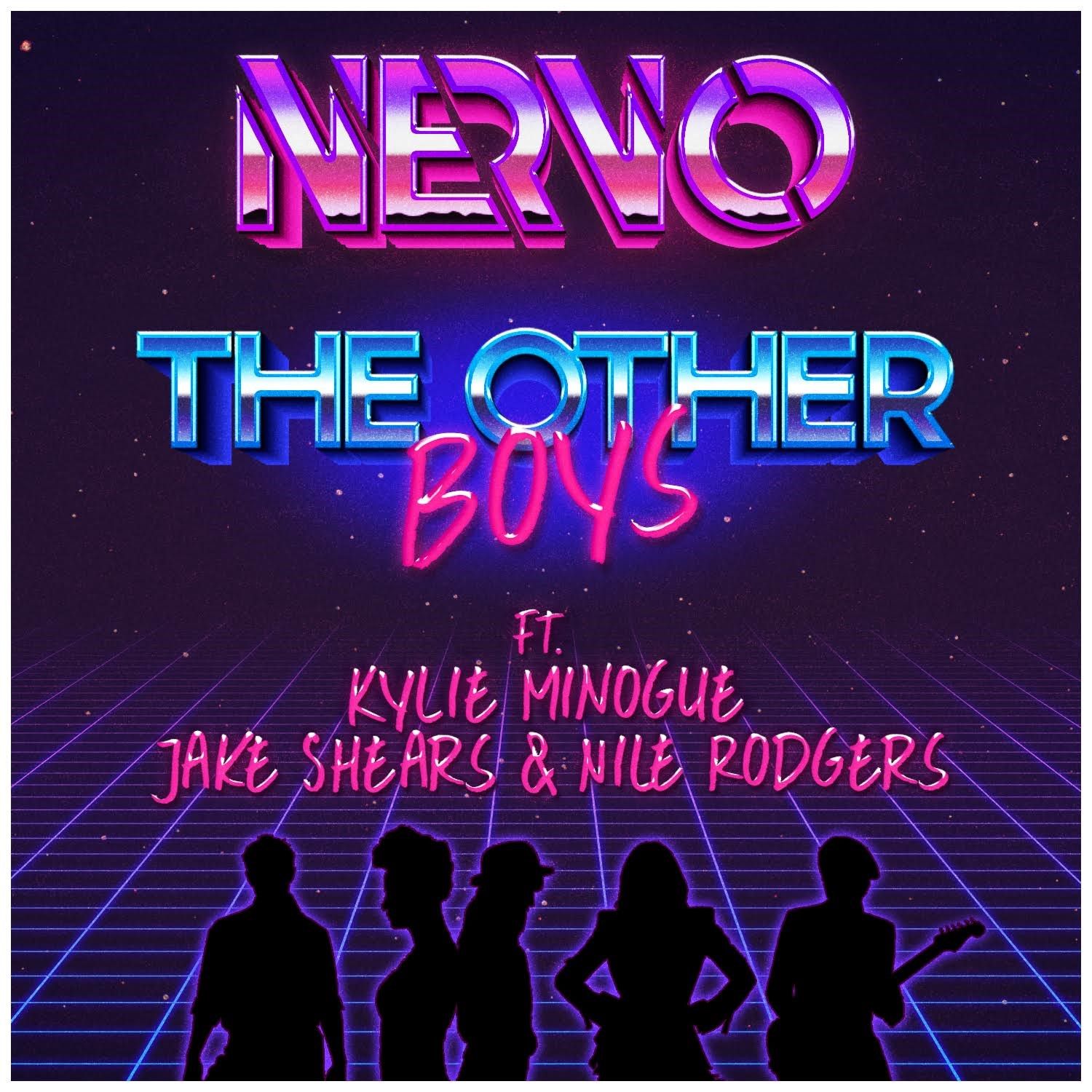 What happens when a hit like The Other Boys lands in the hands of Teenage Mutants? An incredible remix for the underground! Originally released by Nervo Ft. Kylie Minogue, Jake Shears & Nile Rodgers, Teenage Mutants has added a twist of deep house sounds to the superstar record.

The remix launches off with a deep ominous baseline, paired with instant vocals of Jason Shears, which have listeners hooked. Kylie Minogue soon creeps in with her mesmerizing lyrics, creating a hypnotizing melody and euphoric breakdown. Teenage Mutants pairs the vocals with his rich sound that’s deep, trippy and organic,  taking you down the rabbit hole. What was once a solid dance floor record, has now been remixed for underground dance music lovers alike.