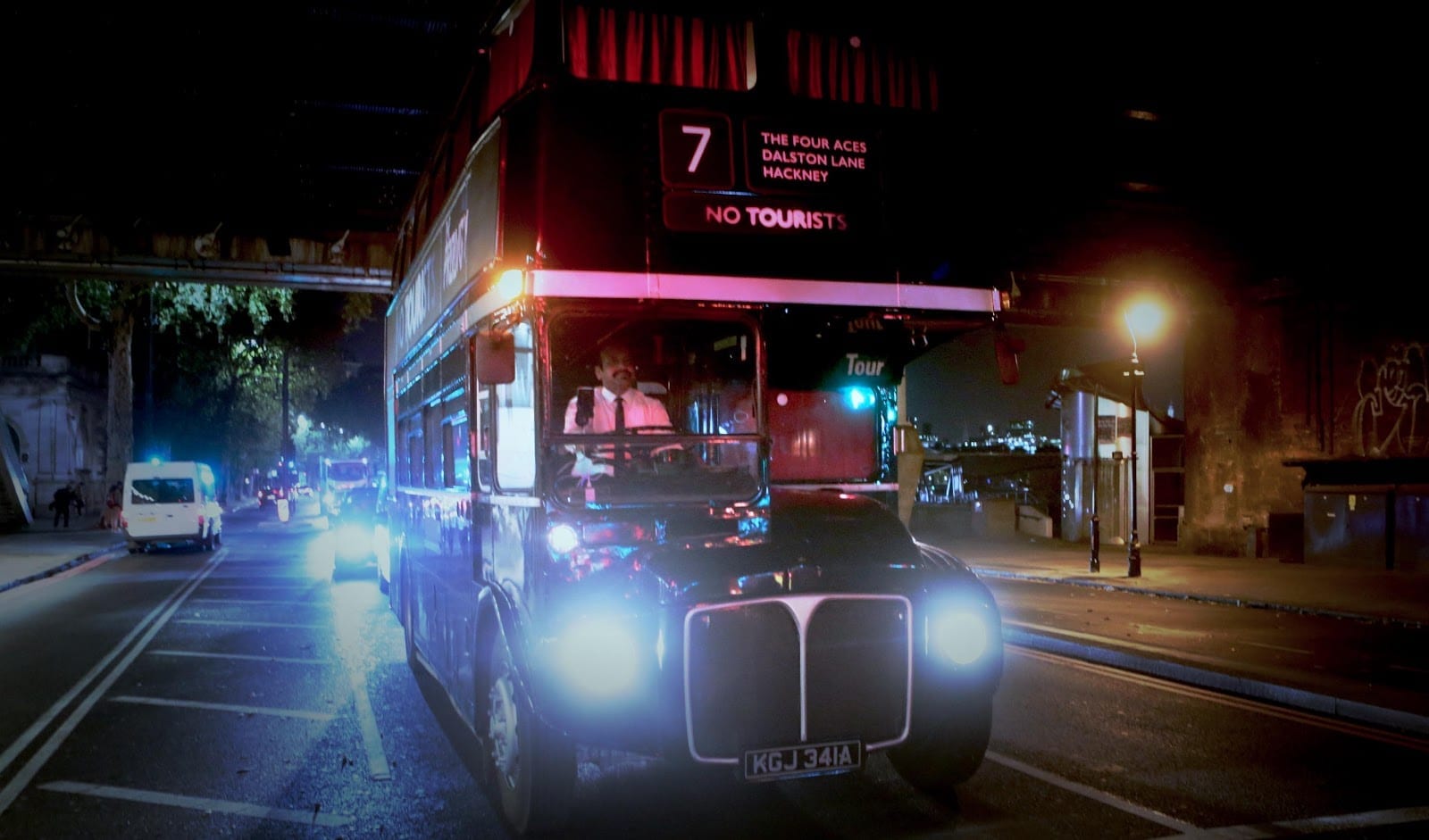 Iconic English electronic music band The Prodigy is poised to take over North America this May with its first headline tour in ten years. The Prodigy will combine solo headline shows in Dallas, New Orleans, Atlanta, Washington, DC, Boston and New York City with main stage performances at some of North America’s finest heavy music festivals including Welcome to Rockville, Epicenter Festival, Sonic Temple and Chicago Open Air. Tickets for solo headline shows are on sale Friday, February 8th at 10 AM local time via theprodigy.com.

The tour announce coincides with the release of The Prodigy’s new single ‘We Live Forever;’ a track that brings together Keith and Maxim (plus a killer Ultramagnetic MCs vocal hook) over a sinister ascending riff that keeps coming at you, before erupting into a violent energy only Liam Howlett knows how to bring. ‘We Live Forever’ is a striking highlight from The Prodigy’s latest album, ‘No Tourists’, an album which sees The Prodigy join the ranks of Paul McCartney and Elton John in achieving seven UK number 1s (no other electronic act has done this). Here is a group who from day one dominated the illegal rave scene, challenged anti-rave legislation and redefined the whole idea of what a band should be like. They brought UK electronic music to the US heartland, turning metal kids onto raving and ravers into metalheads…effectively reaching global audiences without compromise: seven number 1 albums, 30 million record sales, and multiple honors (two Brits, two Kerrang! awards, five MTV awards, two Grammy nominations).

The urgency of ‘No Tourists’ arguably appears to have tapped into (says Howlett) a wider need for escapism. ‘It’s about the want and need to be derailed and not to follow that easy set path. In these times we live in people have become lazier and forgotten how to explore. Too many people are allowing themselves to be force fed, with whatever that may be. ‘No Tourists’ is about reaching out further to find another alternative route where the danger and excitement may be to feel more alive… not accepting that you can just be a tourist. That’s what the title is about for us.”

‘No Tourists’ has seen The Prodigy return with venom in the way that only they can. They’re renegades, outsiders, outlaws – always hiding in plain sight. Though much has changed in the musical and social landscape, what remains a constant – as well as their unbeaten streak of number 1 albums – is The Prodigy’s resolute focus to always do things their own unique way. The remarkable success of ‘No Tourists’ suggests that in 2019, the urgency and irrepressible spirit of The Prodigy has also never been more needed.

‘No Tourists’ is available now on digital, on CD, cassette, and heavyweight double vinyl.
Buy ‘No Tourists’ here: https://theprodigy.lnk.to/NoTouristsPR