The Psalm - The Psalm 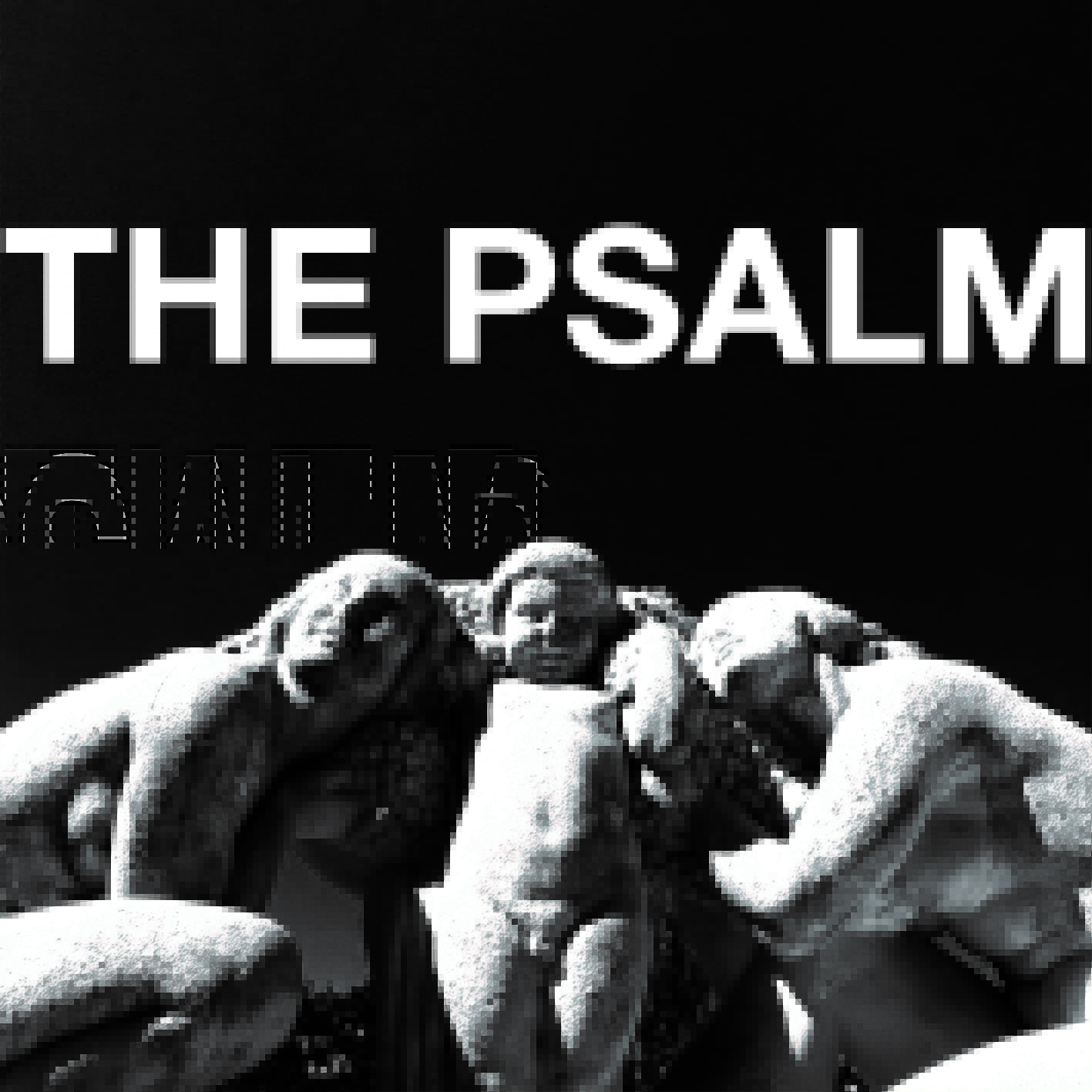 The Psalm - The Psalm

The exciting Australian house artist The Psalm released his debut EP on Friday 20th July via Riton’s own imprint Riton Time.  With partner in crime Kah-Lo, Riton is responsible for the dancefloor fillers ‘Ginger’, ‘Fake ID’, ‘Fasta’ & Grammy nominated ‘Rinse & Repeat’ and has been a massive fan of The Psalm ever since he heard an anonymous mix in a friend’s apartment.  After tracking down The Psalm the pair decided to release the masterpiece to the public.

The Psalm (aka Beni) takes influence from James Blake, Nicolas Jaar & David August, single ‘C’Mon Baby’ has been played by the prestigious Kiss FM’s Wideboys & Andi Durrant and under his other guise Beni has received support from the world renowned Rolling Stone and toured with heavyweights Daft Punk, Justice, M.I.A. & Major Lazer.