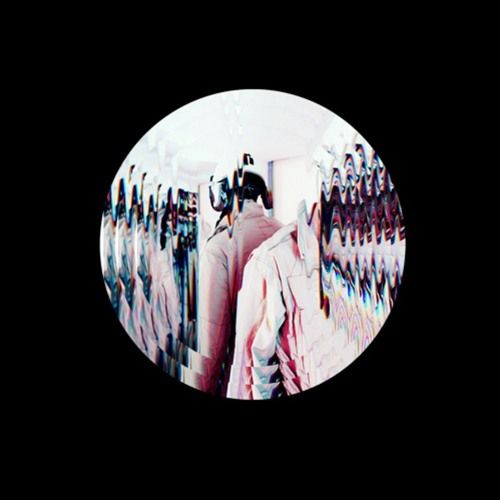 Infinity Ink finish off 2016 with ‘The Rush’. The latest single features US House luminary Mr V, the owner of Sole Channel Music and frequent Louie Vega collaborator, and also one of the House music’s finest and most distinctive voices. It’s a match made in heaven.

A live favourite, ‘The Rush’ was one of many highlights of Infinity Ink’s triumphant live show at ADE, and follows their recent collaboration with Lee Foss (‘Till The Light’). Ali Love and Luca Cazal are currently putting the finishing touches to their debut album at Luca’s new base in Ibiza, and have recently remixed Roisin Murphy’s new single ‘Whatever’. ‘The Rush’ has been treated to a pair of smashing remixes courtesy of Richy Ahmed and Luke Solomon.

‘The Rush’ rounds off a fine year for the guys, which has seen live shows in the States, Mexico, and across Europe, and a run of well-received singles on [PIAS] electronic imprint, Different Recordings, a label whose heritage includes Tiga, Motorbass, Etienne De Crecy, Vitalic, Felix Da Housecat, The Hacker, and Agoria.