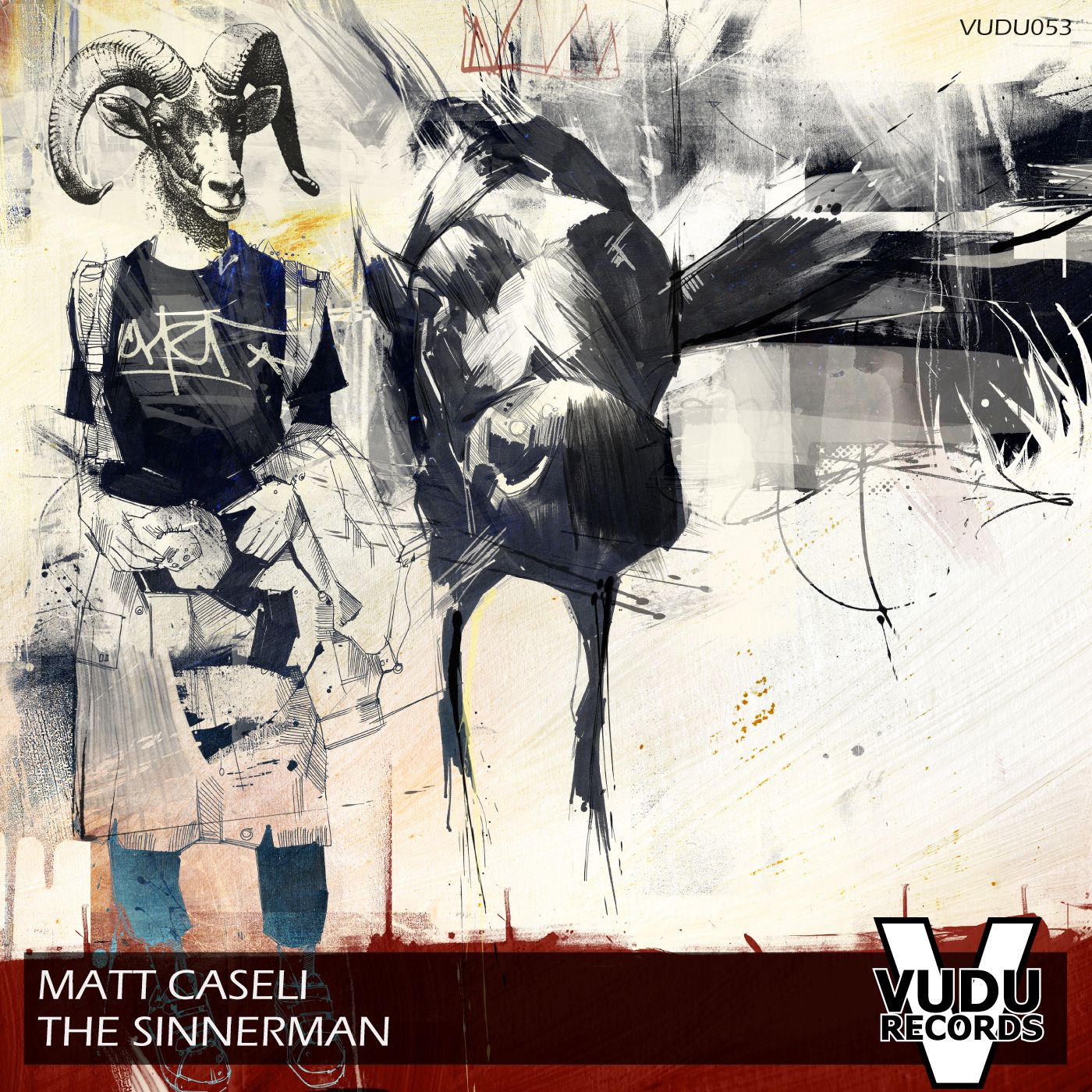 Determined to maintain that surge of momentum generated since relaunching Vudu last year, label heads My Digital Enemy invite Pacha Ibiza legend, Matt Caseli, to indulge himself within the imprint’s second release of the year. Locked and loaded with his trademark tech house sounds, ‘The Sinnerman’ is just one sublime example of what he is truly capable of.

A man of many credentials in his own right, Matt has held residencies for Pacha in both Ibiza and Moscow as well as performing for such nights as Ministry Of Sound, Defected and Subliminal. On the production front, he has enjoyed success on such labels as Axtone Records, Simma Black, Strictly Rhythm and Zulu Records.

Now making his debut on Vudu Records, the Ibiza favourite has already chalked up some big-time support with his latest tech house bomb from the likes of Roger Sanchez, Shiba San, Paco Osuna, Steve Lawler, Don Diablo and many more.

Charging forward with an uncompromising groove, ‘The Sinnerman’ is a driving, dance-floor ready monster of explosive proportions. Fusing together lustful, hypnotic synths with a chunky, gnarling bassline, an “in your face” preacher vocal is intertwined by scattered beats ensuring this beasty record packs one hell of a punch.