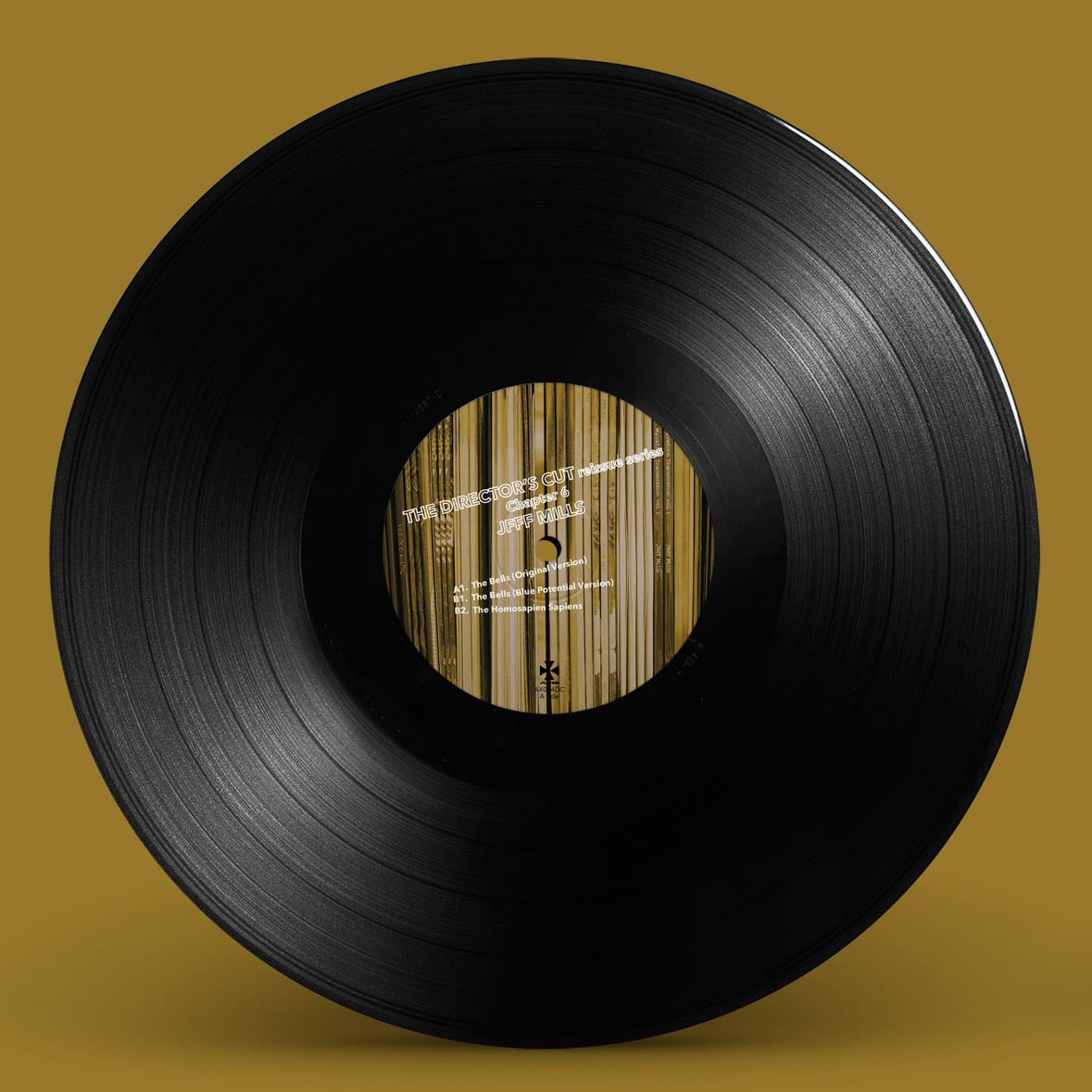 The sixth segment in Jeff Mills ́ retrospective series „The Directors Cut“ is dedicated to his anthem The Bells.

First released as part of the Kat Moda PM002 EP on the Purpose Maker label in 1997, the original track is remastered and available now again.

Available on vinyl for the very first time is the orchestra version of The Bells, taken from The BluePotential (Originally released on CD and DVD).

The premiere of Jeff Mills performing his works with an orchestra was celebrated in 2005 in France. For his open-air concert with the Montpellier Philharmonic Orchestra, at the historic Pont Du Gard in Montpellier, Jeff Mills ́works were transcribed in notes for the individual instrumentsof the orchestra for the first time.

This version of The Bells captures an unforgettable live moment where electronic music met classical in an unprecedented way.

History revisited, but Mills leads back to present & future as well; the previously unreleased The Homosapiens Sapiens is a Sci-Fi affair, created especially for this chapter of „Directors Cut.“ 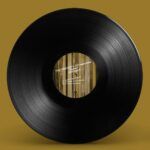