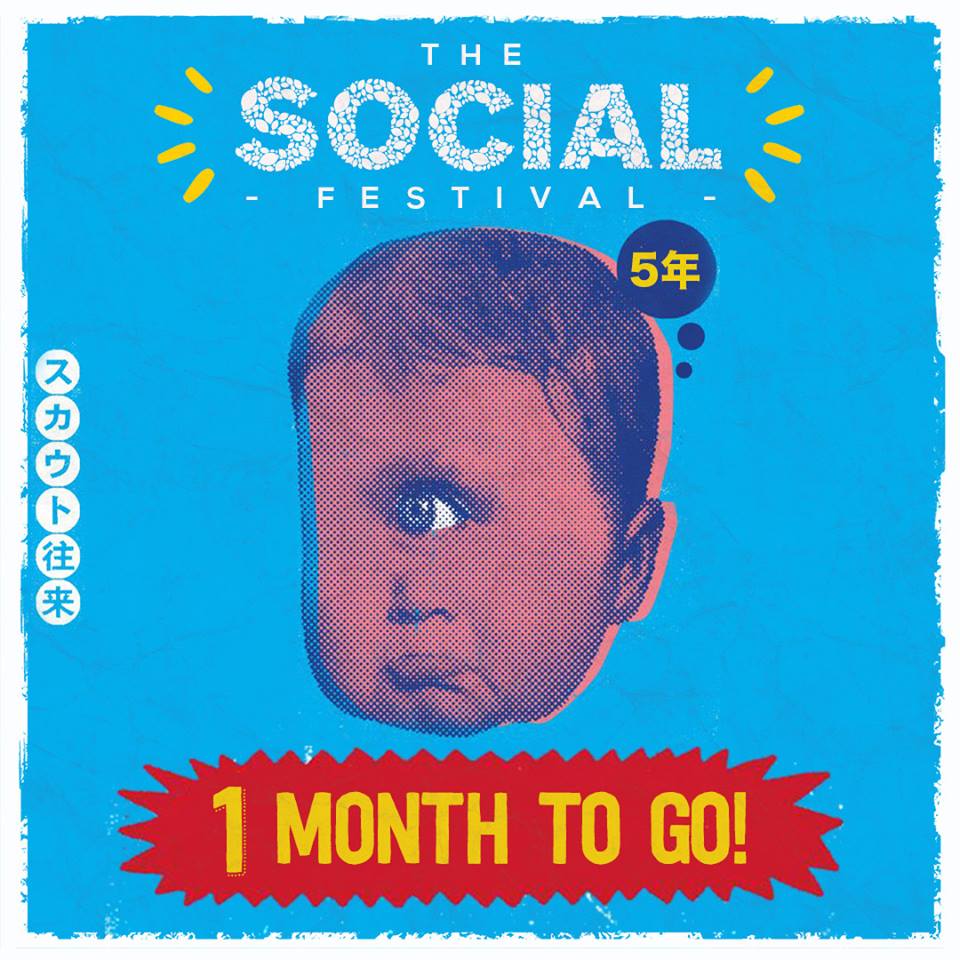 There’s just one month to go until The Social Festival returns to Maidstone to celebrate its fifth anniversary edition. Curated by Grammy-nominated DJ and producer Nic Fanciulli, the boutique house and techno soiree will take place onFriday 29th and Saturday 30th September and will bring together a huge selection of world renowned DJs to mark the occasion – including Carl Cox, Black Coffee, Jackmaster, Sasha, John Digweed and many more.

With a focus on high-quality sound and production, The Social has also enlisted London clubbing institution fabric to host ‘The Barn’ stage at this year’s festival with techno masters Nina Kraviz, Helena Hauff and Function amongst those set to play. Legendary duo Sasha & John Digweed will also return to Maidstone – having joined forces for an iconic b2b performance at last year’s proceedings – and will showcase their ‘Resistance’ brand throughout the two-days. Additional names confirmed include Monika Kruse, Nick Curly, Santé & Sidney Charles, William Djoko and local talent Rob Cockerton.

Being just over an hour train journey from London Victoria, The Social’s fifth birthday is the perfect choice to mark summer’s last hurrah, while each arena is completely covered ensuring a non-stop party come rain or shine. Camping and glamping options are available too, and with finishing touches currently being made the latest milestone is set to round off festival season in spectacular fashion