The Social Now 10 Days Away 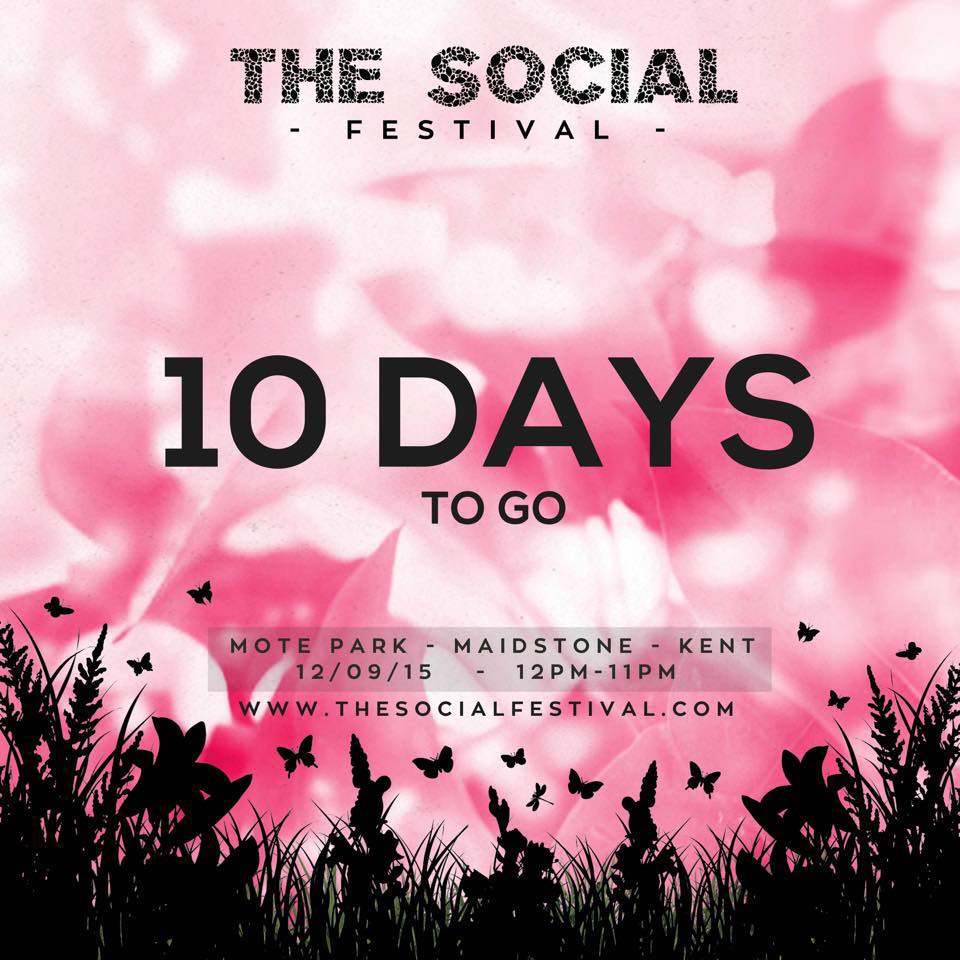 The Social Now 10 Days Away

Boutique day festival The Social returns to the beautiful country surroundings of Mote Park in Maidstone, Kent on Saturday 12th September 2015 to showcase a selection of the world’s best house and techno DJs. Following the extraordinary success of their sold out first and second year – which featured the likes of Carl Cox, Seth Troxler, Loco Dice, Carl Craig and Tale of Us – The Social Festival’s 2015 edition looks set to be its biggest to date with early bird tickets selling out in record time.

Featuring a host of international talent from across the house and techno spectrum, the festival will once again be curated with love by Saved Records label owner and Maidstone local Nic Fanciulli.

Arguably one of the biggest names in techno today, Richie Hawtin will be heading up the bill at Mote Park in September. A true pioneer, Hawtin is widely regarded along with Carl Craig to have created the sound that informed the second wave of Detroit techno. His performance at The Social festival is set to be a masterclass of skill, formed over an illustrious career spanning over 20 years.

Also gracing the decks in Maidstone will be techno legend and underground superstar Marco Carola. Since taking the Music On brand to new levels over the past three Ibiza seasons and selling out a string of worldwide events, Marco has become infamous in the underground scene for mammoth techno sets.

Having become one of the world’s biggest DJs, Jamie Jones has been confirmed to play The Social for the first time. One of the artists responsible for bringing deep house and techno to the forefront of underground culture, Jamie Jones is a long awaited edition to The Social.

As the most stellar line up in The Social’s three-year history, the festival comes complete with a stellar cast of selectors from all over the world. Dark techno general Mark Fanciulli will play alongside Scottish party starter Jackmaster and incomparable tastemaker Seth Troxler. Fresh from the release of his debut album, George Fitzgerald is set to appear at Mote Park with the likes of Ibiza favourite Joris Voorn, Hot Creation’s affiliate Richy Ahmed and Grammy winning techno producer Dubfire.

Completing the line up is Cassy, DJ Koze, Rødhad, Tom Trago, Solomun, Monika Kruse, Paco Osuna, DJ Tennis and many more, ensuring that The Social 2015 is not only the most promising line up in the festival’s history, but one of the most interesting electronic music billings of this summer