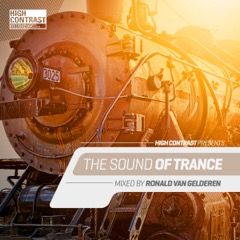 CHECK OUT the latest release from Ronald van Gelderen ‘The Sound of Trance’ is a musical trip down memory lane as well as a musical discovery of new sounds and is out now! Top-notch producer Ronald van Gelderen is bringing you the latest edition to his repertoire to see out 2015 with a huge impact. ‘The Sound of Trance’ is a new mix compilation series with the very best trance tracks of the moment, as well as golden oldies. To make it even better, he’s included no less than three exclusive tracks!

Gelderen unveils two brand new, unreleased tracks, ‘Bliss’ and ‘Bedrock’, plus the winner of the remix competition of his track “this way”.