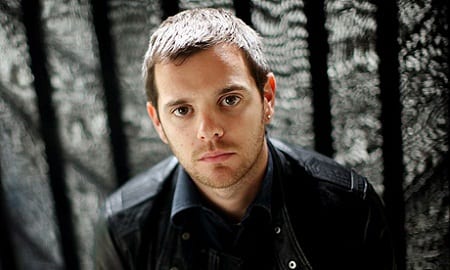 Mike Skinner and The Streets have today announced a run of European dates in addition to the UK shows they will play as part of their very special one-off tour "The Darker The Shadow The Brighter The Light", in April 2018. He will be taking the band to Berlin, Amsterdam and Paris before two nights in Dublin, ahead of the seven sold out dates already announced across the UK.

Tickets go on sale this Wednesday 15th November at 9am GMT (10am CET for European dates). For both Dublin dates, there will be a strict limit of 4 tickets per person per show. The name of the main purchaser whose credit card has been used will be printed on the tickets, so they have to be able to attend the show with the other people they have bought for as ID will be checked.

Individual ticket links for the newly announced dates are below. Tickets go on sale 9am GMT Wednesday 15th November.