The Streets – Everything Is Borrowed – To Be Reissued. 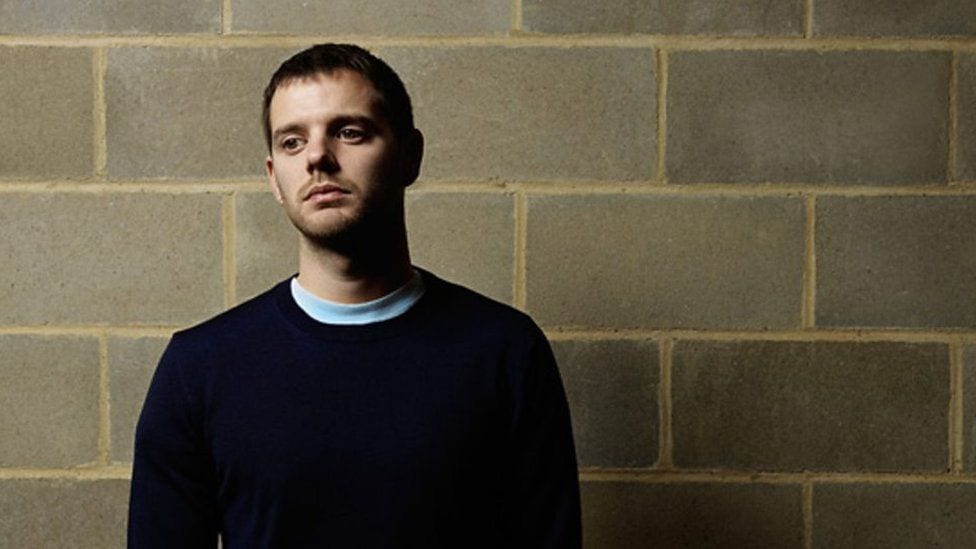 The Streets – Everything Is Borrowed – To Be Reissued.

‘Everything Is Borrowed’ is the fourth album from The Streets and is being made available on 180-gram heavyweight 12” vinyl on 31st May 2019. This release follows the reissue of The Streets era-defining albums ‘Original Pirate Material’, ‘A Grand Don’t Come For Free’, and ‘The Hardest Way To Make An Easy Living’ which are all available here.

‘Everything Is Borrowed’ can be pre-ordered from https://lnk.to/EveryTisBorrowed

Originally released in September 2008, it became the bands fourth consecutive Top 10 album. ‘Everything Is Borrowed’ was described by Mike Skinner as “all about peaceful, positive vibes” and in the six years from when ‘Original Pirate Material’ was released, The Streets and Skinner undoubtedly became the voice of a generation and ‘Everything Is Borrowed’ was a huge part of that. They were peerless and transcended musical genre.

The album formed a prominent part of the bands 2018 and 2019 Greatest Hits Tour. ‘The Escapist’, the first single from the album, was an instant classic when it originally dropped as a free download to an unexpecting audience ahead of the album release. It was the first new music from the band for over two years and has stood the test of time and is one of the most eagerly anticipated tracks of the recent live shows. Likewise, the albums other two singles, ‘Everything Is Borrowed’ and ‘Heaven For the Weather’, the latter of which led the NME to describe Skinner as “… an astonishing lyricist – not flamboyant, very fuss-free, but as emotionally naked as, say, Richey Manic and as funny as, say, Bill Hicks”, have also become a bedrocks of the tour.

These live shows demonstrate The Streets incredible impact on a generation, it has proven that over the past ten years‘Everything Is Borrowed’ has become a classic to many, almost the quieter sibling to the behemoths of ‘Original Pirate Material’ and ‘A Grand Don’t Come For Free’, and in the past ten years the music has somehow grown with its audience and become even more impactful!

With 2019 underway and already a sell-out tour complete for The Streets, Mike Skinner will be releasing a mixtape later in the year. After that Skinner begins work on his first feature film The Darker The Shadow The Brighter The Light which will be accompanied by the first full The Streets Album since 2011.