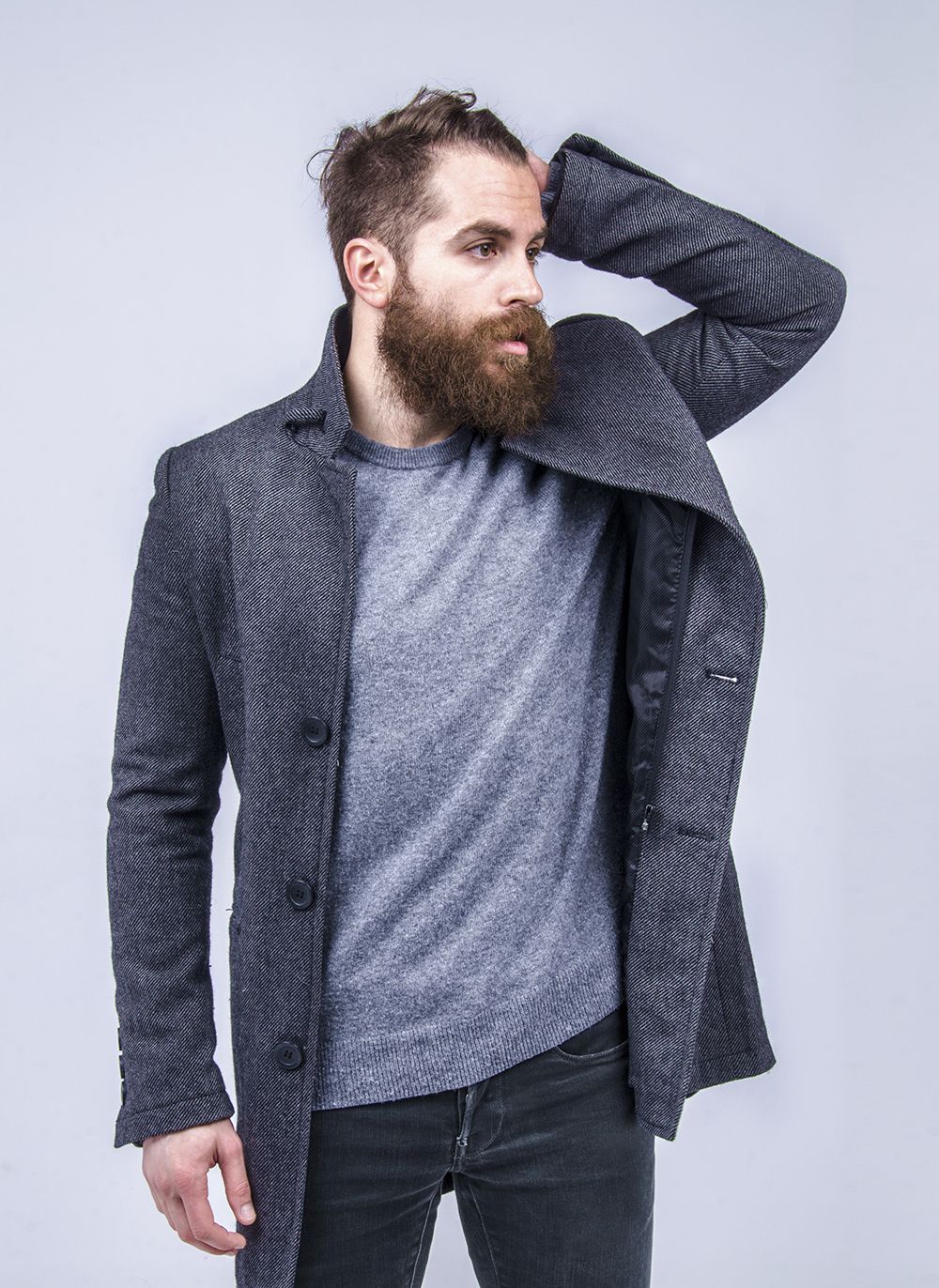 You Don’t Know – the eagerly awaited debut long-player from multi-faceted Spanish producer, DJ and label boss Coyu – will be released later this year, via his very own Suara Music imprint.

A career-defining moment for ‘The Big Cat’ from Barcelona, You Don’t Know has been over seven years in the making and will feature collaborations with some of the finest names in techno and electronica, including Lazarusman, Mike Leary, The Horrorist, Thomas Gandey and Gabriella Vergilov, when it drops this summer.

Talking about the name and concept behind the project, Coyu commented:

“The album is named ‘You Don’t Know’ because many people have a preconceived idea of who I am. Until now, maybe I wasn’t smart enough to show them who I really am, my roots, what I love and what I can offer to the music. I’m not just a DJ or a producer who can play or make grooves – I love many different genres and many different kinds of music. With this album I want to change that preconception. I want to show a side of me that people have never seen.”

To mark the announcement of his inaugural album the Suara Music label boss has released an exclusive Album Sampler, complete with four new tracks from the forthcoming LP.

Featuring two solo productions from Coyu himself and additional collaborations with two of his all-time favourite artists – The Horrorist and Gabriella Vergilov – this Album Sampler provides an early insight into what can be expected when the full album drops. 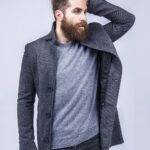