The Streets Reform For A Special Greatest Hits UK Tour 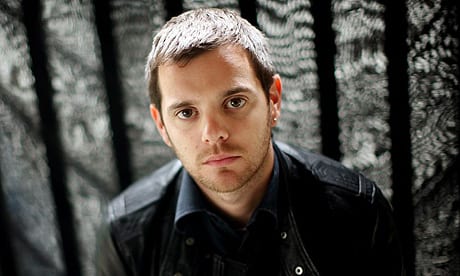 The Streets Reform For A Special Greatest Hits UK Tour

Mike Skinner and The Streets have today announced a very special one-off UK tour “The Darker The Shadow The Brighter The Light” for April 2018. He will perform six dates across the UK including two huge shows at London O2 Academy Brixton.

Tickets go on general sale 9am Friday 13th October and will be available at www.gigsandtours.com