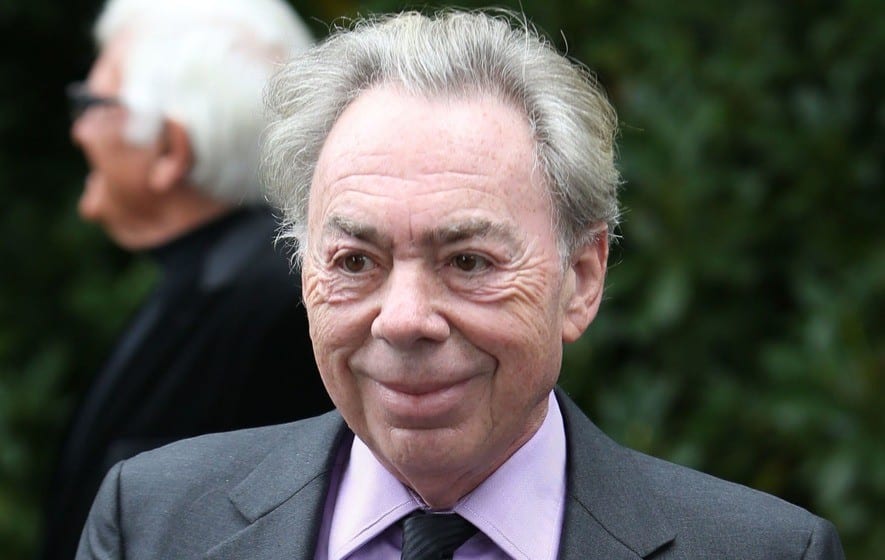 Ed Sheeran is on course to challenge Sir Paul McCartney as the wealthiest performer in the Music Rich List. The singer-songwriter has doubled his wealth in the past year to stand at £160m, according to the new edition of The Sunday Times Rich List, to be published this Sunday, May 12. The 156-page special edition of The Sunday Times Magazine reveals the wealth of the 1,000 richest people in Britain in its 31st annual edition.

Please ensure to credit The Sunday Times as the source of information in any print, broadcast and digital coverage. The correct URL for hyperlinks will be thesundaytimes.co.uk/richlist2019.

When you are worth “just” £160m (ranked 17th=in the Music Rich List) – and Sir Paul is worth £750m with wife Nancy Shevell (2nd) – a prediction that you might become the richest British musician of all time, a musical billionaire even, might seem like a bold claim. But consider Sheeran’s recent record.

In 2018, Sheeran is believed to have earned more than any other musician in a single year in history with box office takings of £340.5m from 94 gigs played to 4.86m people around the world. Both the takings and the number of people performed in front of are said to be records by Pollstar, who compiled the figures.

Although his most recent album, ÷ (Divide) is two years old, it was still the third-highest selling album of 2018 having hit platinum in 36 countries with 16 tracks having made the top 20. The single Shape of You was streamed 64m times in a one week.

His huge 2018 has helped earn Sheeran a place among the 1,000 richest in the UK for the first time and also puts him top of the Young Musicians Rich List. He has also overtaken Adele (£150m, 22nd=) for the first time. Adele remains the wealthiest female recording artist in the rankings.

Sheeran and Adele are the exceptions in the upper reaches of the Music Rich List, which is otherwise dominated by wrinkly rockers with careers that run into several decades.  All of them are beyond old enough to know better but carry on regardless – selling out stadiums and topping the album charts when some of them are well into their eighth decade.

Queen have enjoyed a stellar year thanks to the runaway success of the biopic Bohemian Rhapsody, which has taken close to $1bn at the box office worldwide. Brian May (£160m, 17th=), Roger Taylor (£155m, 19th=) and John Deacon (£130m, 24th=) have each seen a £25m rise in their net worth in the past year. Mary Austin, the girlfriend of the late Queen frontman, Freddie Mercury, re-enters the Music Rich List, with a fortune of £89m, ranking her 35th. Mercury, who died in 1991 from Aids-related pneumonia, left her a 75% share of royalties due to him.

Robert Watts, the Compiler of The Sunday Times Rich List, said: “A perfect year for Ed Sheeran has seen the flame-haired singer-songwriter earn more than any other musician has ever done in a year. Modest, hard-working and still only 28 we believe he has the potential to become the first British musician to reach billionaire status.

“Touring continues to be highly lucrative for the Rolling Stones and other long-established acts which have older fans able to pay more for tickets.

“The remaining members of Queen have earned well from the Bohemian Rhapsody biopic and savvy commercial deals that introduce their music to new generations.”

The Beatles still feature prominently in the Music Rich List top 10. In addition to Sir Paul McCartney in 2nd place, George Harrison’s wife and son, Olivia and Dhani, rank 7th with £250m, while Sir Ringo Starr sits one place behind, worth £240m.

The never-ending royalty stream from The Beatles back catalogue, still strong nearly 50 years after the group disbanded, cements McCartney’s place as the richest performer in this year’s Music Rich List, although he is valued at £70m less than last year, due to the US business owned by the family of his wife Nancy Shevell filing for bankruptcy in March. Her wealth counts into the £750m attributed to the couple.

Irish band U2, who are valued together rather than separately, are worth £583m and sit in third place in the financial hit parade.

Other solo artists defying their years include Sir Elton John, currently undertaking a three-year farewell tour, who has gained £20m in the past year to be worth £320m, despite huge ongoing donations to his Aids foundations in the UK and US. He is ranked 4th in the Music Rich List.

Sting, 67, breaks the £200m mark for the first time with a £10m rise in his personal fortune to make the Music Rich List top 10, while Sir Rod Stewart is just one place and £10m behind him after a year where he put the likes of Ariana Grande and Little Mix into the shade. His latest album Blood Red Roses was the 15th bestselling album of last year. He earned $26m from 28 live shows last year, according to Pollstar.

Top of the Music Rich List (which includes writers as well as performers) is Lord Lloyd-Webber with a fortune of £820m. He has written some of the most iconic musicals of the past 50 years. Phantom of the Opera is now into its record-breaking 32nd year on Broadway and Jason Donovan will star in a new version of Joseph and the Amazing Technicolor Dreamcoat at the London Palladium in June.

The top 40 have an accumulated wealth of £7.721bn, up £460m on last year. Only McCartney has seen a fall in wealth (and even then not for musical reasons) since last year, underlying the power of music as a means of making a fortune.

The Young Musicians Rich List is dominated by the five members of One Direction, headed by Harry Styles with £58m, who ranks second to Ed Sheeran. The boy band have pressed pause on their joint music careers since 2016, a year after Zayn Malik (£36m, 7th) quit the band.

Female artists are represented by Little Mix (£45m, 4th) and Rita Ora (£18m, 9th), while Stormzy breaks into the Young Musicians Rich List top 10 with a £16m fortune. The British rapper achieved his first UK no 1 with Vossi Bop this month.

The 2019 Sunday Times Rich List – contained in a 156-page special edition of The Sunday Times Magazine – is the definitive guide to wealth in the United Kingdom, published on Sunday, May 12. It charts the wealth of the 1,000 richest people in the UK. The list is based on identifiable wealth, including land, property, other assets such as art and racehorses, or significant shares in publicly quoted companies. It excludes bank accounts, to which the paper has no access. The magazine includes several interviews and features, focused on some of the leading players and personalities among the richest 1,000, as well as a full ranking by order of wealth.  The Young Rich List details the 50 individuals with the biggest fortunes aged 30 or under.

The Sunday Times Rich List is compiled by Robert Watts. The complete list will be available to the paper’s digital subscribers and will be online atthesundaytimes.co.uk/richlist2019