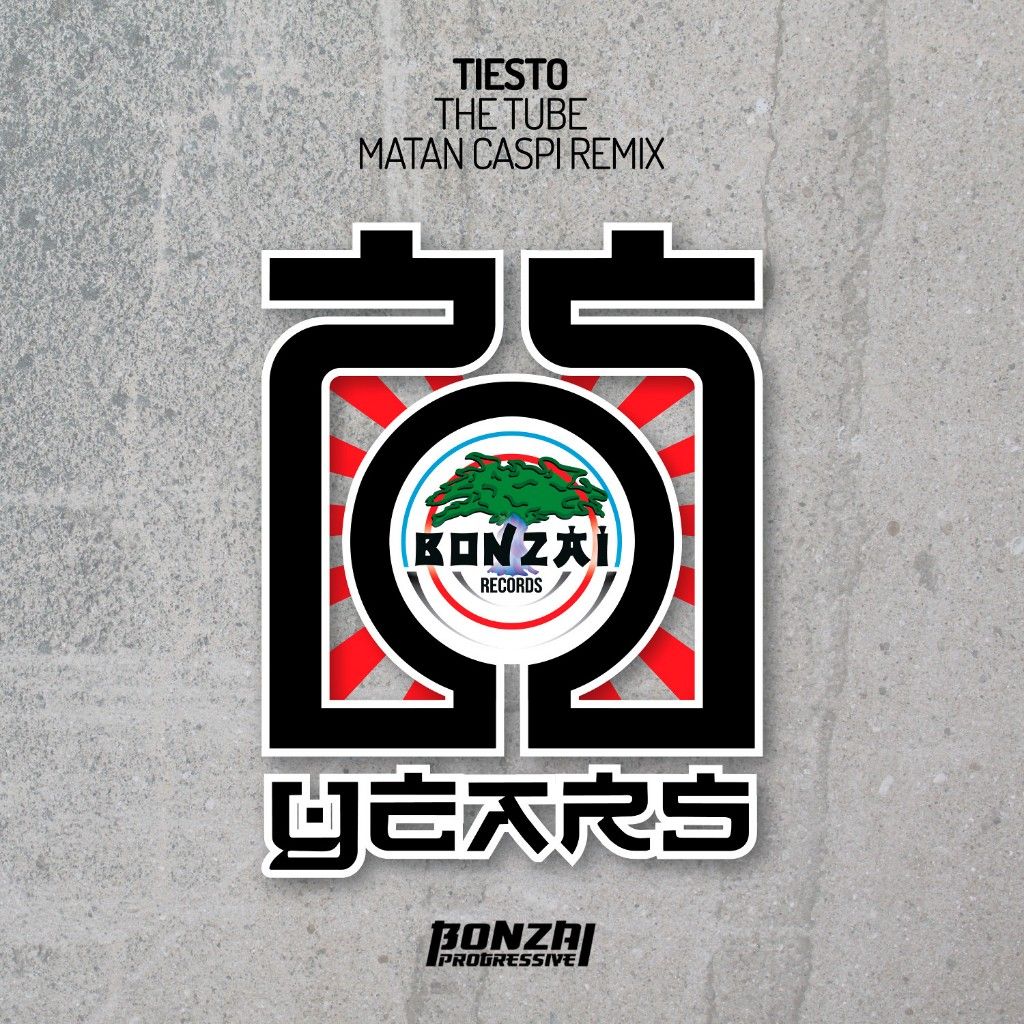 Tiesto, whose real name is Tijs Verwest – is a name within the industry that most certainly needs no introduction, as he’s been a forefront of dance music for over 20 odd years, having hit singles such as‘Adagio for Strings’ ‘Traffic’, ‘Suburban Train’, ‘The Tube’ and many, many more. Tijs has also been crowned more than a few times as the world’s number 1 DJ on the infamous DJ Mag Top 100 Poll. Since then, he’s aspired into different genre’s that most certainly gave him the spotlight within the mainstream media. Tijs also owns his own record label, Musical Freedom which brings young talents to light from all genre’s within the world of dance music. Now, Bonzai Recordings are currently celebrating their 25thanniversary as a label, and fittingly, Tiesto released ‘The Tube’ back in 1996 on Bonzai. As they’re getting up and coming DJs and Producers to take the mammoth task of reinventing classics for the anniversary, they called up renowned DJ and Producer Matan Caspi to show us his depiction of ‘The Tube’.

Matan grasps the elements of the original brilliantly, as he adds his modern twist that is very club esque. Its deep drums and basslines creeps through the tracks entirety, accompanied by the original melodic structure that is being outputted through synths that will most certainly ring a bell of the 90s era. As the soft synths combine as a whole, what’s  beneath the track is truly what is brilliance once it comes to light, driven again by its cut-throat low end, what is surely going to be a familiar sound within the clubs throughout the summer. ‘The Tube’ (Matan Caspi Remix) is out now, so make sure you grab your copy!