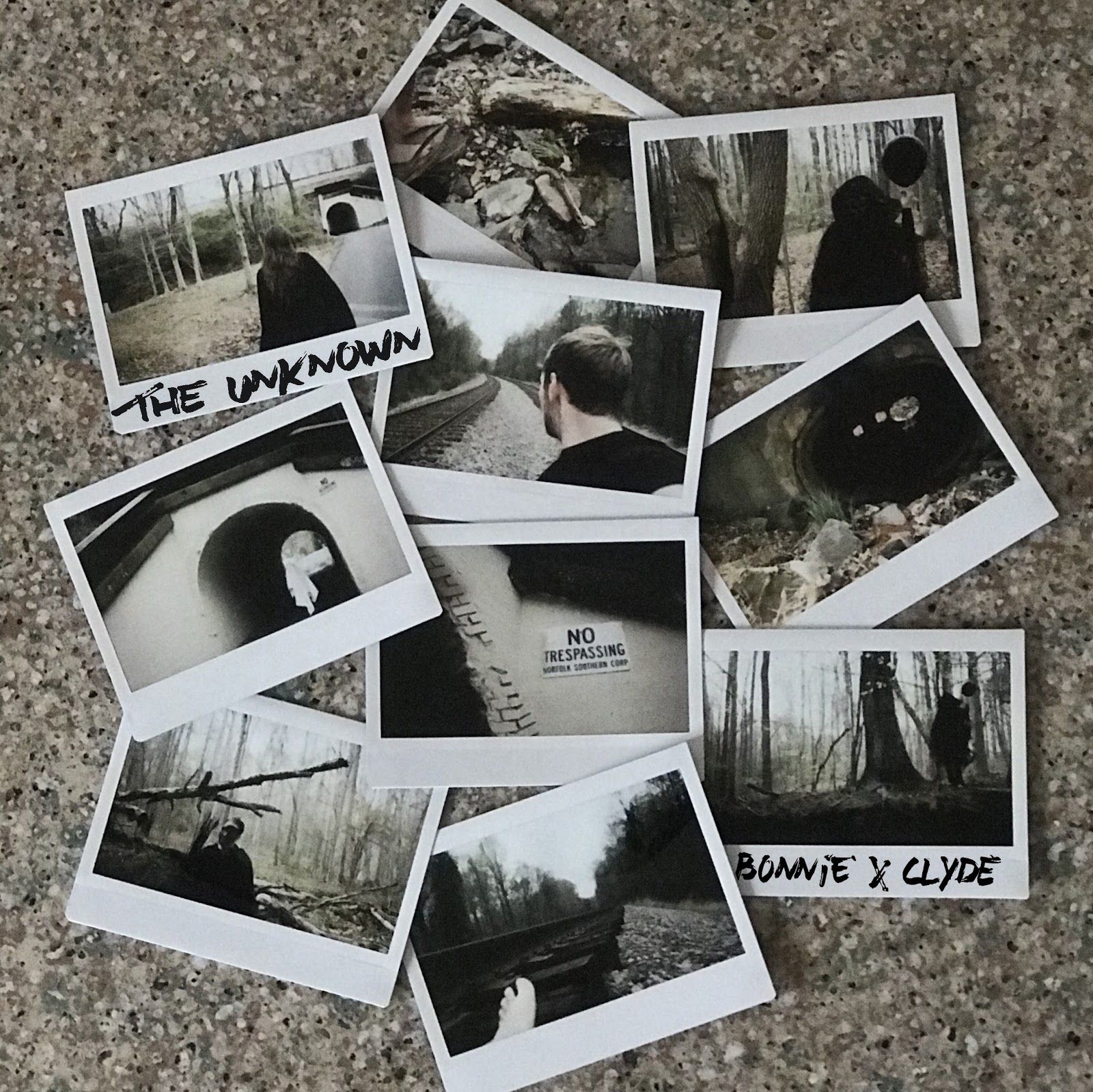 BONNIE X CLYDE are back with their first massive single of 2018! With a perfect balance between the rave and the radio, their new track “The Unknown” is a dark yet uplifting anthem about going for it all and taking risks without hesitation. This is the first track off their upcoming EP entitled While We’re Young which is set to be released this summer.

BONNIE X CLYDE have built an unstoppable momentum along with a dedicated following of fans since their inception in 2015. Their lead track “Bass Jam” from their debut EP “Wanted” topped Sirius XM’s BPM Chart as the #1 “Beat of the Week” for five straight weeks and has accumulated over three million streams worldwide. Aside from their rapidly growing collection of music, they have been busy touring; playing at some of the biggest festivals around the globe including Life In Color Miami, Okeechobee Music Festival, EDC Las Vegas, EDC Japan, Groove Cruise LA & Miami, along with a surprise performance at this years Ultra Music Festival. This spring they’re set to play Shaky Beats, Sunset Music Festival, and AIM Festival, along with several other festivals still to be announced and a plethora of club shows around the United States. With more music and shows on the horizon than ever before, BONNIE X CLYDE have undoubtedly positioned themselves for success in 2018.