Thomas Jack - The Versus EP 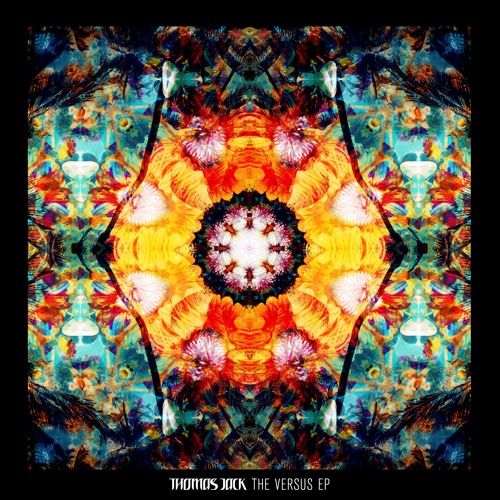 Thomas Jack - The Versus EP

Thomas Jack is one of the few who can literally claim to have created a musical genre, and one of even fewer who then left it behind.

In truth Tom just has a keen ear for new sounds of all tropes, it what's led him to curate tropical house playlists from his bedroom before he defined a genre, inadvertently discovering superstars like Kygo and Robin Schulz. But it’s his push for newness and sonic exploration that has also led to his darker, club focused Versus collaborative EP with Ry-X and The Acid.

Few would have paired Thomas Jack with the avant-garde electronic styles of Ry-X or The Acid two years ago, but the moodier textures of Versus are still rich with emotion and melody, and indicative of the tone of Tom's DJing the last 18 months. The EP reveals Tom’s ongoing evolution within house music's spectrum, a spectrum he will be further exploring during his 11 date terrace residency at Hi Ibiza this summer.

Thomas Jack – ‘The Versus EP’

‘The Versus EP’ will be released on 21st July through FFRR