Lee Walker - The Way Up EP 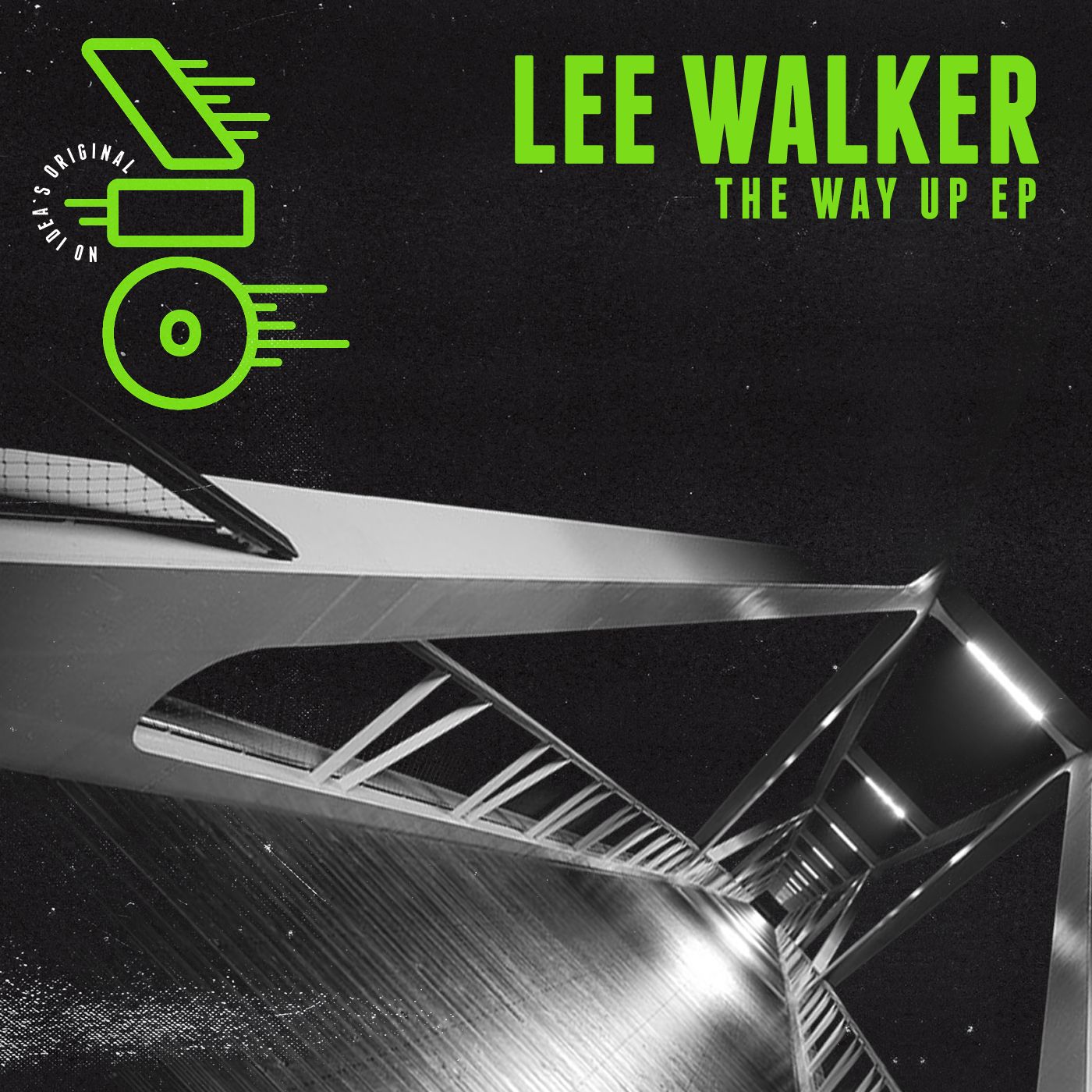 Lee Walker - The Way Up EP

One of the UK’s hottest prospects in contemporary House music, Lee Walker’s renowned remix of DJ Deeon ‘Freak Like Me’ landed on Defected Records last year and was an indisputable hit that topped Beatport’s overall charts. Since then Walker has followed up with appearances on labels like Hot Creations, Circus Recordings, Elrow Music, and his own Live & Direct compilation on Cr2 Records – a testament to how in demand the producer has become.

A skipping beat lays the foundation for ‘The Way Up’ before an infectious bassline, distorted vocals and trippy synths come into play. Earning its name from a gloomy spoken word sample, ‘Lights Down Loop’ is geared straight for the dancefloor with its heady hook and rhythmic hats, whereas ‘Universal Language’ is more dark and moody by nature with its rumbling low-end and sci-fi influenced effects.

Walker and Huxley then team up for a high tempo remix of ‘The Way Up’ that drives forward before a mesmerizing mid-point breakdown makes way for metallic notes and a saw-like synth.