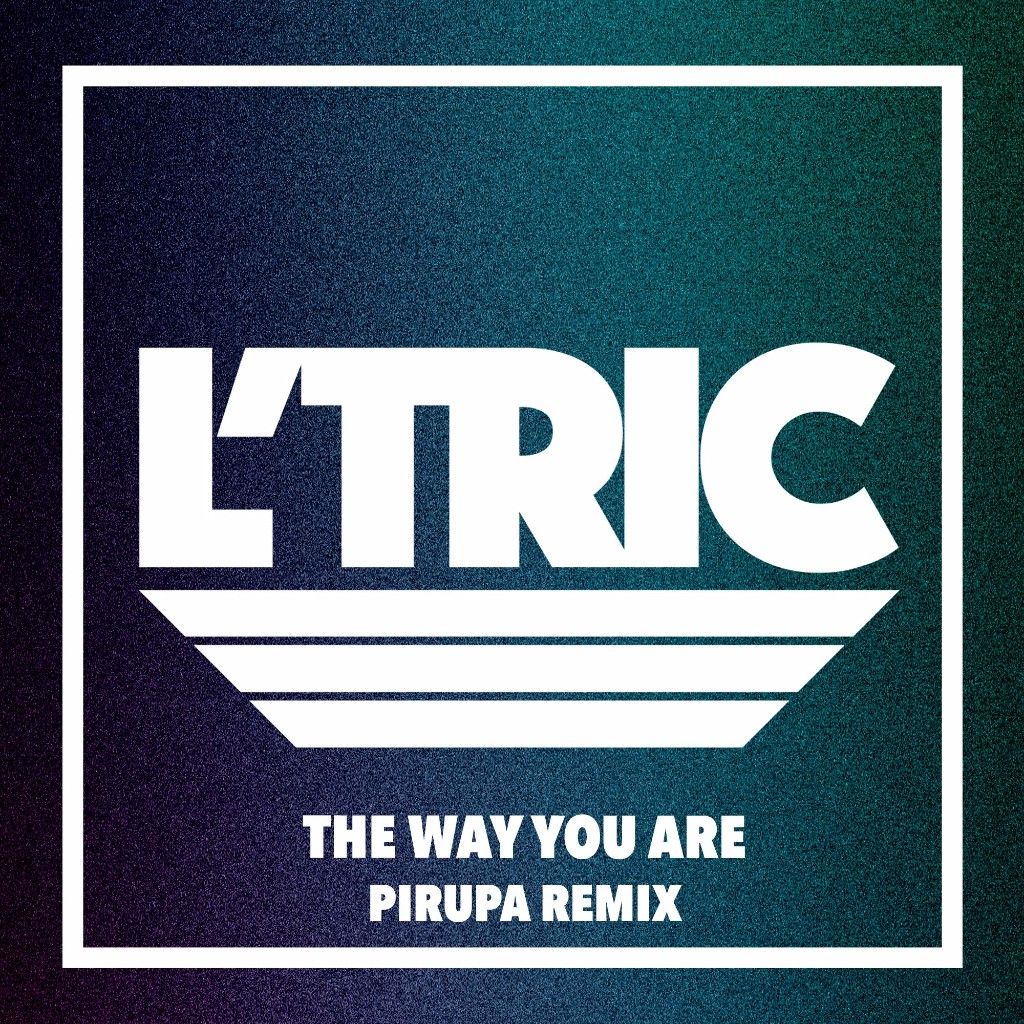 Australian duo L’Tric recruit Italian DJ and producer Pirupa to rework their latest single ‘The Way You Are’. Out now via Neon/Island/PM:AM, Pirupa’s rendition is the first of four upcoming official remixes.

The original of ‘The Way You Are’ continues to gain thousands of streams online. The dancefloor-ready track has become a firm fixture on both Pete Tong and Danny Howard’s shows on BBC Radio 1. Away from the airwaves, ‘The Way You Are’ is currently climbing the Top 20 of the UK Shazam Dance Chart.

Hailing from Italy, Pirupa launched his music career by releasing material on renowned dance labels including, Drumcode, Defected and Suara to name a few. In 2012, he released his track ‘Party Non Stop’ which became a firm fixture the dancefloor and club charts. The infectious track achieved the ‘Track of The Season’ award at the Ibiza DJ Awards 2012. On the road, Pirupa has played alongside the likes of Richie Hawtin, Loco Dice, Marco Carola and Erick Morillo.

A perfect fit for dancefloors and festivals alike, ‘The Way You Are’ is set to launch L’Tric as an international duo to watch.