The winners of Sir Ivan’s MegaMix competition have been announced! 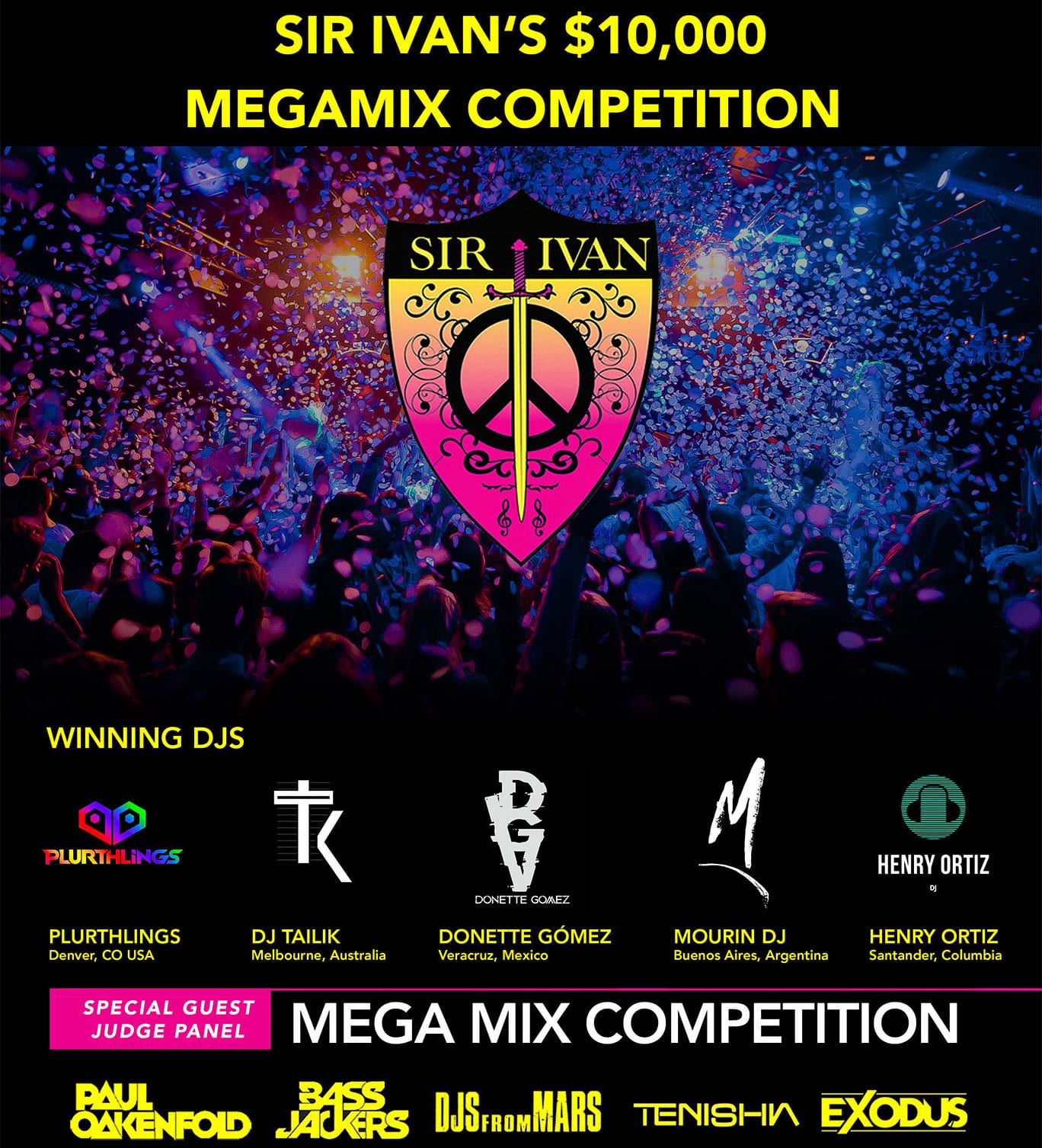 The winners of Sir Ivan’s MegaMix competition have been announced!

Sir Ivan is known for his philanthropic activities where he spreads peace, joy and love through the dance scene. He has previously raised money for causes such as anti-bullying, the LGBT community and those who suffer with PTSD with his Peaceman Foundation raising over $500,00 in the past. Back in June, Sir Ivan turned his attention to his love of dance music and the struggles the industry currently faces.

It’s now been over a month since Sir Ivan’s incredible MegaMix competition that was created in order to help out of work DJ’s from all over the globe earn some extra cash during these trying times by showcasing their talents through developing the most creative 60-minute mix of all of Sir Ivan’s best known hits from his discography.

Having reached over 8 million people worldwide, Sir Ivan and his A-list panel of judges that included Paul Oakenfold, Bassjackers, DJs From Mars, Tenisha and Exodus were inundated with mixes from new and old talents. With 5 top prizes of $1000 up for grabs and a promotional package with Matt Caldwell PR for the participants to boost their artist profile, the competition was fierce. The top 5 winners who won the grand prize were announced as Purthlings from the US, DJ Tailik from Australia, Donette Gómez from Mexico, Mourin DJ from Argentina and Henry Ortiz from Columbia.

The prize giving didn’t end there as Sir Ivan also provided awards for 5 lucky runner ups too where they received a copy of the industry leading bible of electronic music production ‘The Dance Music Manual’ signed by the author. The book is highly praised by dance music giants for being the go-to book for building a success producing career. The lucky runners up included Gozu from Turkey, Paul Ross from Scotland, Mavvwa from Sri Lanka, Drop Ground from Mexico and Tago from Portugal.

Not only did Sir Ivan generously award 10 of the top mixes in the MegaMix competition but he also matched the prize money contribution with a $5,000 donation to Insomniac’s rave recovery fund where the money has gone on to help even more DJ’s and people in the dance music community who have been impacted most by the pandemic.

You can check out all of the contestant’s competition entries here: https://www.mixcloud.com/discover/sirivanmegamix/ 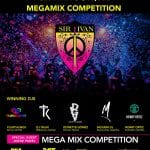