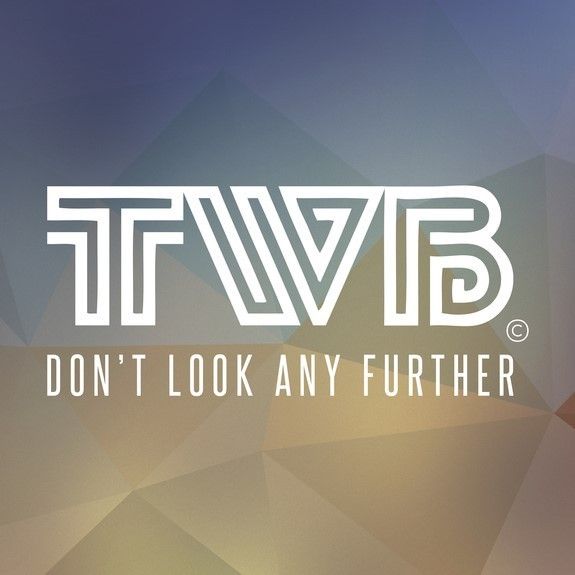 UK based trio Detox, Kam, and Haile banded together some four years ago over a love of UK garage and house that has been unwavering ever since. Throughout this time spent together, each member honed their individual skills, collectively joining forces on The Writers Block project – and with each production getting better and better – they have landed the esteemed support of Radio 1, 1Xtra, Capital Xtra, and many more. Today, The Writers Block make their next major move straight for the US market with their latest single ‘Don’t Look Any Further’ – out on Ultra Records on September 9th (US) and October 5th (UK), but yours to listen to now!

As the deeper end of dance music becomes increasingly welcomed and explored in the States, ‘Don’t Look Any Further’ comes as a timely release for the London production outfit. Already acquiring over 145,000 plays on SoundCloud since its upload 4 months ago, ‘Don’t Look Any Further’ continues to rack up hit after hit leading up to its official release. A mixture of passionate and catchy vocals, thumping kick drums, and one of the grooviest basslines of the year, it marks a triumphant US debut that sits comfortably alongside other UK house tunes that made the all-important jump across the pond. With so much hype already circulating around the record from the online world, ‘Don’t Look Any Further’ is a testament to the huge future these three have ahead of them.

Constantly churning out big records, ‘Don’t Look Any Further’ is far from the only track in the locker for the guys. To celebrate the ULTRA signing and to give back to fans for their solid early support, The Writer’s Block recently gave away a refix of ‘Love Will Never Do Without You’ from their SoundCloud – grab it now and keep an eye on their socials to stay up to date on any upcoming announcements!