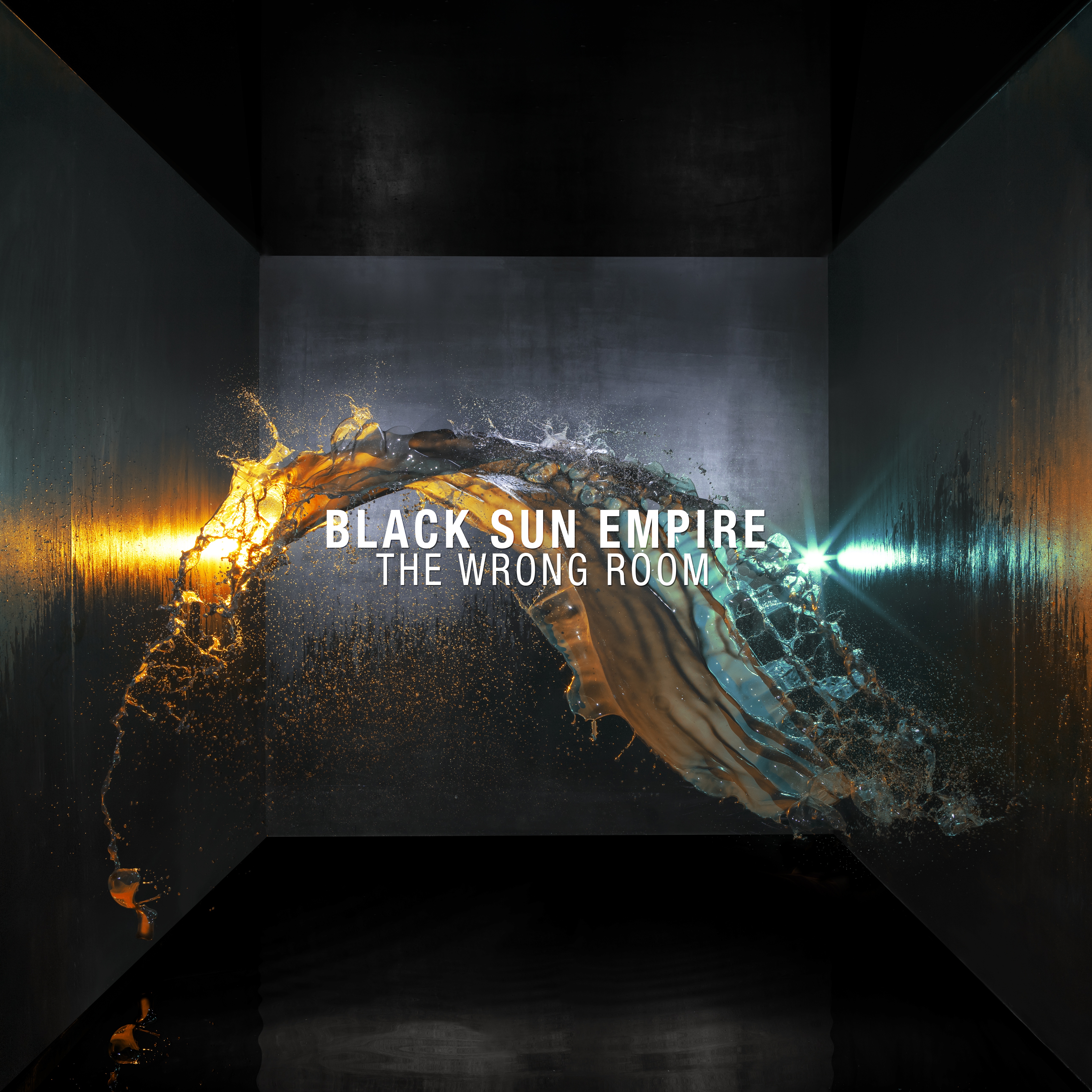 Having dropped a tasty teaser a couple of weeks ago, Black Sun Empire fulfil their promise of delivering a brand new long player album project entitled “The Wrong Room” that is sure to get pulses racing.

Black Sun Empire have been threatening an album of this calibre for a while, with a steady string of releases detailing their vision for the future and pushing them to the very top of the Drum & Bass pyramid. The wait is now over and all seems worth it, as we delve into 14 tracks of unrelenting artistry that bear all the hallmarks of Black Sun Empire’s creativity, passion and desire, whilst being a benchmark for the rest of the scene to aspire to in 2017.

This is more than just a collection of tracks thrown together, but an expansive adventure through the many facets of Drum & Bass and its adjoining generic neighbours. From the Grime scene of the UK in Virus Syndicate to the fiery Hip Hop stylings of Dope D.O.D, Black Sun Empire have assembled a team of co-conspirators to imbue the collaborative tracks with an organic solidity that underpins the vibe and values of its creators. The same can be said for the straight up DnB dancefloor decimators, with Pythius, State Of Mind, Neonlight, Audio and Prolix all receiving honourable mentions and delivering some bone-crunching basslines to compliment the breaks.