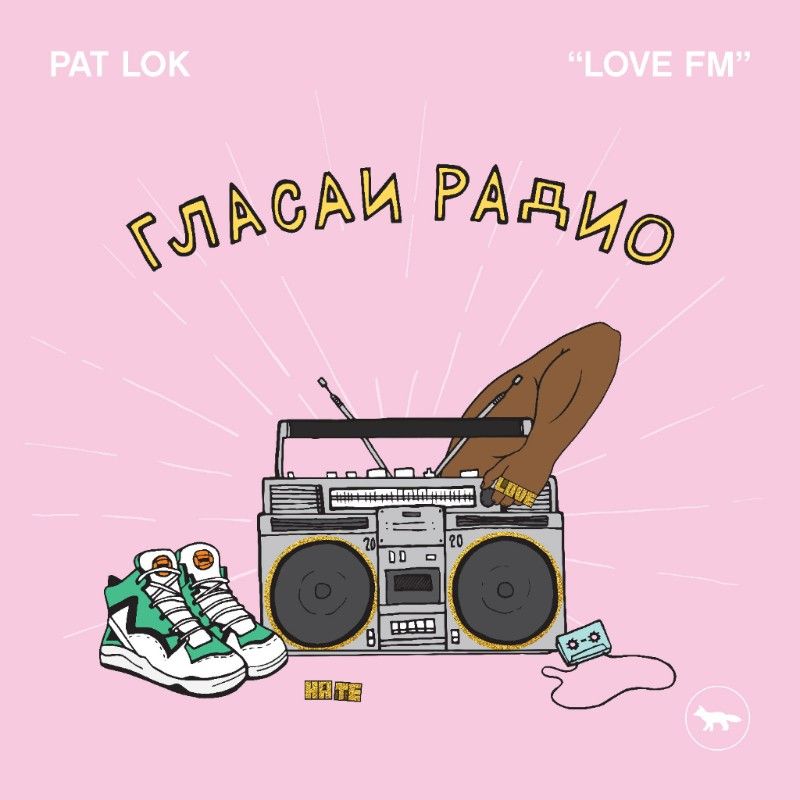 On the heels of his return from a UK and EU tour and previous single Crystal Ball, Pat Lok already delights us with a strong second single Love FM, which he will be giving away for free on Soundcloud.

"So many club tracks now are focused on how cool or weird the sounds are… sometimes the musicality gets lost. On this one I wanted to throw it back to when all you had was a simple, memo- rable hook on a groove, kind of like how Armand van Helden and Todd Edwards and DJ Sneak used to do" – Pat Lok

Fusing Soul and R&B vibes with a love of classic House jams, Pat Lok has become a staple in the playlists of tastemakers worldwide. His releases ‘You Street’, ‘Your Lips’ and numerous remixes have received critical acclaim, racking up hundreds of thousands of plays and consistently topping Hype Machine. Recently supported by Spotify’s New Music Friday and BBC Radio 1, the Vancouver-based producer has been featured by The Fader, Mixmag, Majestic Casual, Victoria’s Secret, and in the Magician’s Magic Tape series.