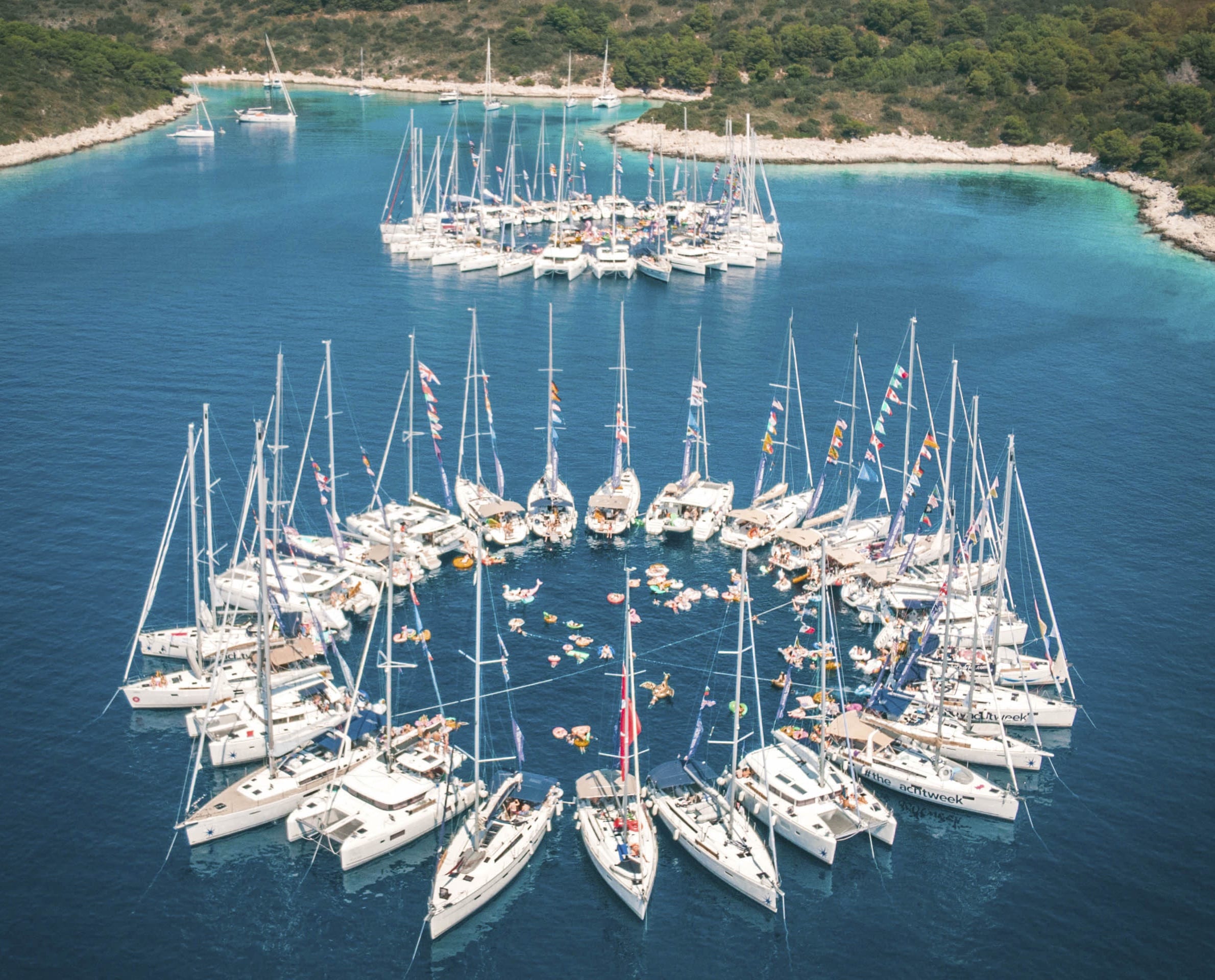 The Yacht Week, the unique ‘floating festival’ has announced the first wave of a huge summer 2021 line up of world-class DJs. Party-loving travellers who join the Croatia Original Route can also enjoy quality DJ sets from headliners Wankelmut, Weiss, Dom Dolla, and Kormak as these hugely respected artists perform at the Carpe Diem beach party or jump on board ‘The Buzz Boat’; a unique floating DJ stage, fully kitted out with a VOID Acoustic soundsystem. Set against a backdrop of the stunning Croatian coastline, the flotilla of yachts forms the iconic circle raft to create a party at sea; an experience like no other. Following headline sets from the likes of Mark Knight, Monki, and Gorgon City last year, this first wave of Summer At Sea headliners underlines The Yacht Week’s burgeoning music credentials, adding to the recent announcement of the Croatia Hideout Festival Route (brand new for 2021) and the return of the Croatia Ultra Festival Route. Tickets are completely flexible and Covid safety procedures are in place allowing guests to book with confidence and make next summer count. A yacht for six friends with an experienced skipper starts at just £387 / €422 / $511 per person from www.theyachtweek.com.

The circle raft and Buzz Boat make an unforgettable centrepiece, but in conjunction with some of Croatia’s best beaches, venues and clubs, The Yacht Week’s Summer At Sea experience is full of incredible nights with serious talent – from rising stars like Klynk (formerly Bladtkramer) and Milo S, through to proven party-starters, The Yacht Week resident DJs. There is something for everyone with house, techno, disco and even the throwback jams and new school sounds of respected hip hop and R&B promoters, Applebum. Of course, when it’s time to recover, The Yacht Week’s carefully curated activities gives guests the chance to snorkel in secluded bays, try some seaside yoga, kick back at the coolest beach bars, enjoy freshly prepared lunch or dinner, and much more, before the night brings the opportunity to dance again.

Week 22 (29th May to 5th June) sees Wankelmut step up for his Buzz Boat debut and prepare to show why he is a favourite of such respected labels as Get Physical, Relentless and Defected. With his unique take on house and techno, the German DJ and producer has been in high demand, touring the world for the best part of a decade, delivering over 100 gigs a year. Expect something special when he takes to the decks for The Yacht Week.

Weiss was the breakout house music star of 2018, thanks to the phenomenal success of his track ‘Feel My Needs’ and in 2019 went on to sign to Island Records, delivering another smash ‘I Could Get Used To This.’ The British DJ / producer has proved his credentials many times over with huge releases on Dirtybird, Toolroom, This Ain’t Bristol and more. He also proved his credentials at The Yacht Week last year and has been invited back to the Buzz Boat for week 26 (26th June to 3rd July) to drop the perfect Summer At Sea vibes once again.

Melbourne’s Dom Dolla was named BBC Radio 1 Pete Tong’s ‘Future Star’, Billboard Dance’s ‘One To Watch’ and nominated at WMC’s International Dance Music Awards as ‘Breakthrough Artist of 2019’. He has fulfilled this promise racking up over 100 million streams of his productions including remixes of Dua Lipa, MK and Purple Disco Machine, while travelling the globe to play the biggest and best festivals and major events. The Yacht Week is in for a treat when he plays the Carpe Diem Beach party in Hvar on week 27 (3rd July to 10th July)!

Kormak prepares to get the Carpe Diem Beach party jumping on week 31 (31st July to 7th August) as he continues to step up from major name in Australia’s fast-growing house scene to globally renowned artist. The past 12 months have seen his productions turn heads everywhere. Sam Divine snapped him up for her DVINE Sounds label, now part of the Defected family, and the next 12 months look set to be massive. Fans of quality house music should catch Kormak at The Yacht Week while they still can.

The Yacht Week is the original floating festival and a unique travel experience that brings together parties, adventure, exploration and wellness, as guests join a community of like-minded young travellers to enjoy an experience that will stay with them for life. Summer At Sea is the soundtrack to the trip of a lifetime. 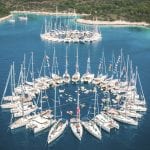