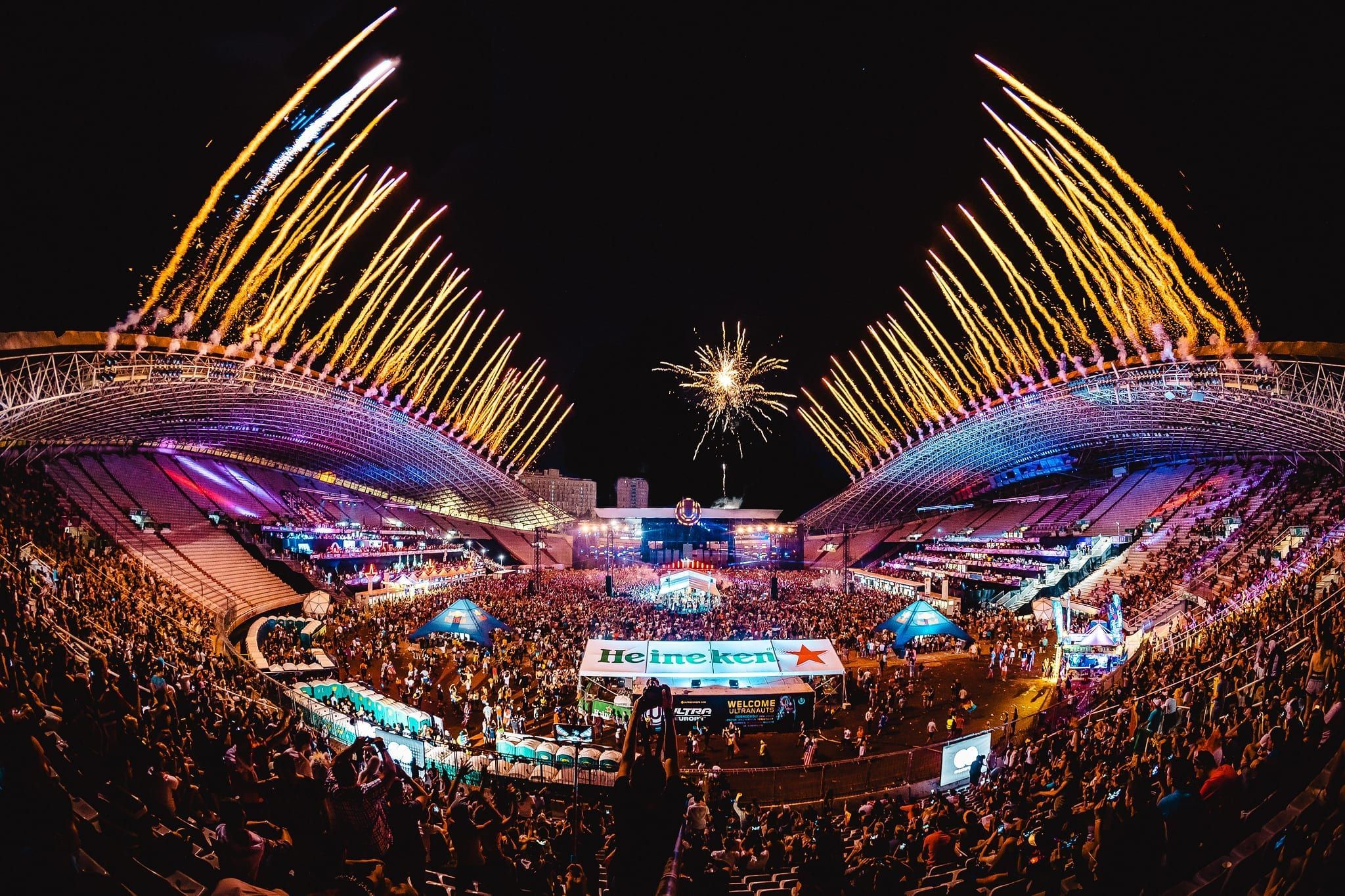 The Yacht Week, the unique 'floating festival' has revealed the ultimate Ultra Europe Festival experience, offering a group of friends to take over their own yacht (complete with skipper) and party at Ultra Europe Festival in Croatia. With the option to enjoy a week on the yacht and finish with Ultra Festival, or start with Ultra and then hit the yacht afterwards, this experience can be tailored to any adventure. In the week before Ultra Festival, party people can warm up with live DJ sets on The Buzz Boat – a floating DJ stage fully fitted out with VOID Acoustics soundsystem, and massive club nights at some of Croatia’s best clubs, as well as recharging on the yacht and enjoying a host of activities. For those who hit Ultra Festival first, The Yacht Week recovery package includes snorkelling in secluded bays, kicking back at a stylish beach club, freshly prepared food and drinks, beachside yoga, sunbathing on the yacht and more. Then of course, once the batteries are recharged, the night time action awaits, along with some of electronic music’s most exciting DJs. Ultra Europe Festival is big, but The Yacht Week promises to make it huge. A yacht for nine friends with a skipper starts at just £705 / $920 / €815 per person from www.theyachtweek.com.

Ultra Europe Festival is the sister of Ultra Festival in Miami, USA and sees tens of thousands of clubbers flock to the stunning Croatian coastline to enjoy a festival which has become synonymous with the biggest selection of EDM, house and techno. This 3-day dance music extravaganza is full of friendly faces all enjoying the world’s best DJs. Ultra Europe has just announced Phase 2 of its line up, including the likes of Afrojack, David Guetta, The Chainsmokers, Carl Cox, DJ Snake, Adam Beyer, Armin van Buuren, Richie Hawtin, Above & Beyond, Maceo Plex and Jamie Jones. These join headliners Swedish House Mafia on a line up that is unmissable for any fan of electronic music. And what better way to get to or from Ultra Europe Festival than by yacht? The Yacht Week guarantees to get the party started, or keep it going, and let festival-goers recover in style.

Even in the shadow of Ultra Europe, The Yacht Week electronic music line up this year stands tall, with a host of world class DJs already booked to play on The Buzz, including Mark Knight, Illyus & Barrientos, Weiss, Offaiah, Monki, Melé and Gorgon City, with much more to come. For those committed to clubbing, The Yacht Week delivers on all fronts, from Ultra Festival tickets to the unique and unforgettable, Buzz Boat, to big names at some of Croatia’s best clubs, alongside supporting up and coming, underground DJ talent.

Music is at the core of The Yacht Week experience across the summer but for those looking to take it to the next level, The Yacht Week Croatia, Ultra Festival Route is the ultimate choice.