Gianni Blu - Thinking About You (Speaker of the House Remix) 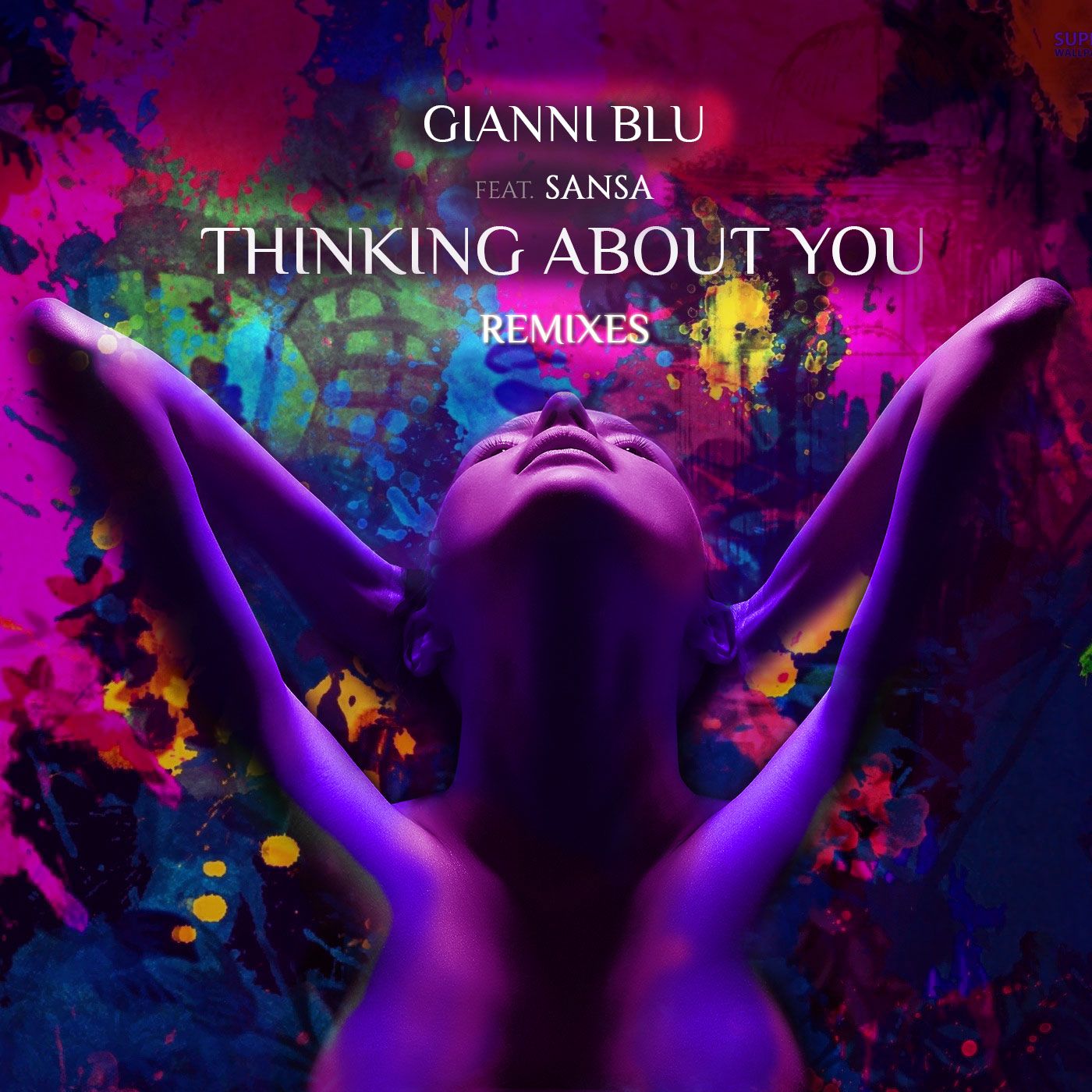 Gianni Blu - Thinking About You (Speaker of the House Remix)

Maintaining the momentum of his esteemed track ‘Thinking About You’ featuring the seductive vocals of Sansa, Gianni Blu's 5-track star-studded 'Thinking About You' remix EP is available now for both streaming and purchase.

This summer has been ground-breaking for the up and coming Chicago based house producer. Following the independent release of ‘Thinking About You’ this past spring, and the summertime track ‘All I Wanna Do’ on Spinnin’ Records, the 'Thinking About You' Remix EP has arrived just in time for the fall.

The notoriety of the public response to ‘Thinking About You’ is undeniable. Major social influencers in the electronic dance sphere including the likes of Elena Cruz and Gabby David have spread the infectious tune around the world through their viral dancing videos.

All contributors involved on the EP are accomplished in their craft. Speaker of the House has a repertoire of official remixes and productions that have been adopted by the likes of The Chainsmokers, Galantis and Dada Life, while JYYE has released his remixes on major labels such as Ultra Records and Ministry of Sound. Jekyll | HYDE provide a darker take on the track, and Bvd Kult adds a tropical flair to the highly accomplished original.

Gianni himself is no stranger to play counts well into the millions, with the original mix of ‘Thinking About You’ garnishing over 1,600,000 streams on Spotify since its release in March of this year.