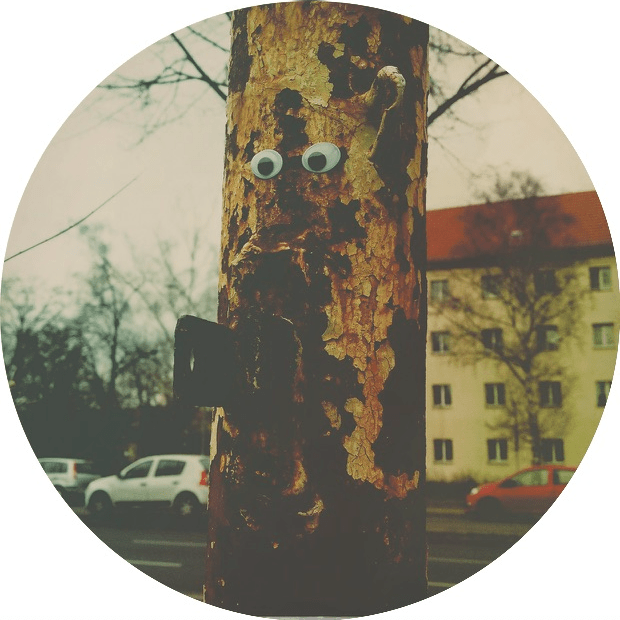 Mid October will see Visionquest’s Shaun Reeves and Tuccillo join forces to launch their new vinyl only imprint Shantu, kicking off with a three-tracker from the duo.

Berlin based producer and DJ Shaun Reeves has long been a respected figure in contemporary electronic music having cut his teeth with releases for the likes of Raum…musik with collaborations alongside Maayan Nidam and Seth Troxler who he co-founded Visionquest with alongside Ryan Crosson and Lee Curtiss which further cemented his position in the scene. Here though we see him join forces with Visionquest regular and Unblock Music founder Tuccillo to launch their new project Shantu, focused on raw stripped back grooves for the dance floor.