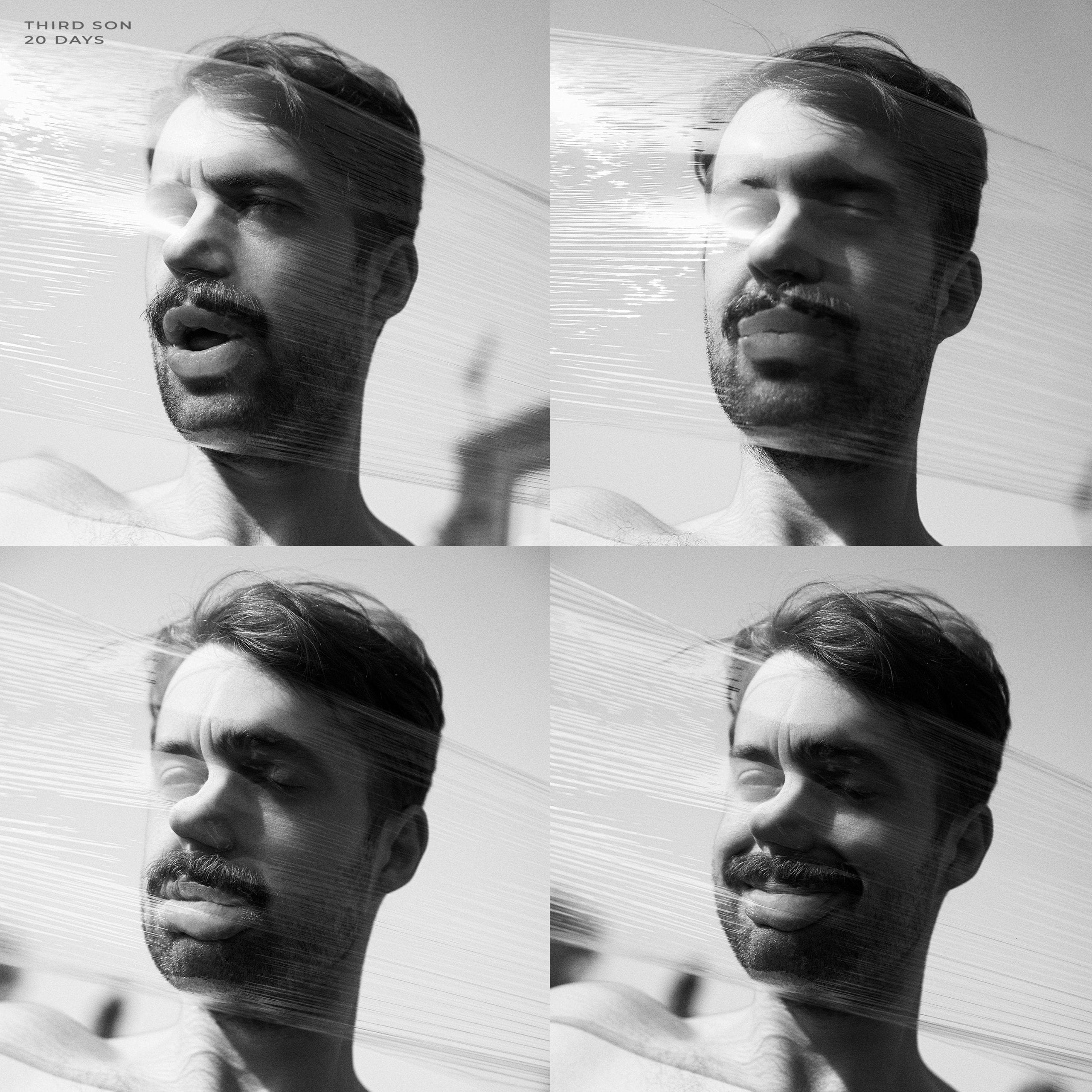 Creative endeavours are most often not a thing to be rushed. You let thoughts have their freedom and sometimes it comes naturally, sometimes it doesn’t. The conveyor belt approach applies to physical products, but not the processes of a creator. But what happens if you were to force a deadline to something you hadn’t even started? Would you perform to the utmost of your ability? Would the end product be greater or lesser than that given its own time frame?

Joseph Thomas Price also known as Third Son has written, mixed, mastered and released his debut album in 20 Days, and there forming the title of the work. Based from his home studio in London, the first note was recorded on the 1st May and the creative process was documented throughout. From the first recorded beats to the live studio tutorial videos including a video call with Pioneer DJ’s Rob Anderson in which he discussed how he used the Toriaz Squid as a central ideas machine within the writing process, the end product is a remarkable achievement and released on his Polymath concept label.

“I’m so pleased with how this turned out. It could have very easily gone the other way considering the time constraint, but I think that adds to the honesty of the record. This feels like the kind of music I’ve wanted to put out for years”. Third Son

Creativity emanates from London based DJ and live artist Third Son. With releases on Matthew Herbet’s Accidental imprint and an EP on Dusky’s 17 Steps with Nathan Micay and TERR remixes, Third Son was also chosen to create the Mercedes GLE Advert Soundtrack having pitched alongside Jimmy Edgar and the Strangers Things team. At the start of the year Third Son also started a weekly club tool series through his Bandcamp page as a platform for his modular productions. 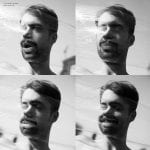