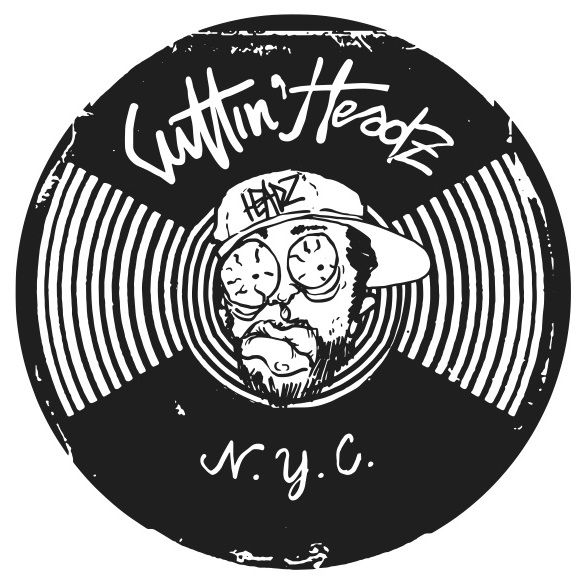 Early August will see the Martinez Brothers Cuttin’ Headz imprint return with a five-track EP from Luke Solomon, featuring remixes from Byron The Aquarius and Filsonik.

Although only marking its seventh release here the Cuttin’ Headz imprint has carved out quite the reputation already with its most recent output, a collaboration between label-heads Martinez Brothers and Miss Kittin garnering huge support from both underground and commercial tastemakers. Here though we see the label reach out to one of underground house music’s most revered producers, namely Luke Solomon, co-founder of The Classic Music Company alongside Derrick Carter and a name synonymous with raw, authentic and soulful electronic music.

Atlanta’s Byron The Aquarius turns in a dreamy interpretation of ‘Script’ to follow, employing mesmeric bell chimes and soft atmospherics to swell around the foundation of the original composition before New York’s Filsonik strips things back to the core his rough and ready 808 led rework. The package is then closed with a ‘Long Time Dub’ from Luke focusing solely on the driving energy of the record.