‘This Is What It Feels Like’ nominated for iHeartRadio music award 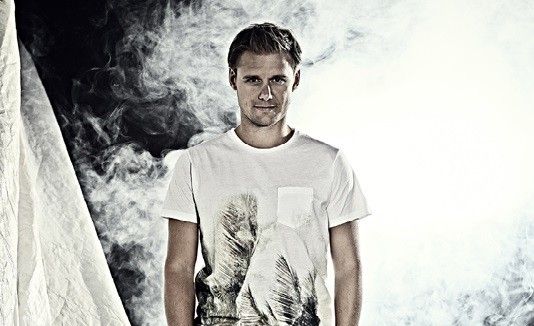 ‘This Is What It Feels Like’ nominated for iHeartRadio music award

The nominees for EDM Song of the Year represent the top 10 electronic dance music (EDM) songs released in 2013. The highly competitive category includes Daft Punk featuring Pharrell Williams, ‘Get Lucky’; Avicii featuring Aloe Blacc, ‘Wake Me Up’; Zedd featuring Foxes, ‘Clarity,’ and others. Indeed, it has been an outstanding year for ‘This Is What It Feels Like,’ nominated for ‘Best Dance Recording’ at the 56th annual GRAMMY® Awards. ‘This Is What It Feels Like’ spent the year saturating American television and radio, and the song was omnipresent at all the major U.S. music festivals.

While there are currently 10 nominees, fans can vote for their favorite tracks via Facebook and Twitter. The top five finalists will be announced on March 26th to coincide with WMC/Miami Music Week. During WMC/Miami Music Week, Armin van Buuren will headline Ultra Music Festival and his own A State Of Trance (ASOT) stage before launching into the North American leg of his ‘Armin Only Intense’ world tour.