Calvin Harris ft. Rihanna - This Is What You Came For (Bobby Puma Remix) 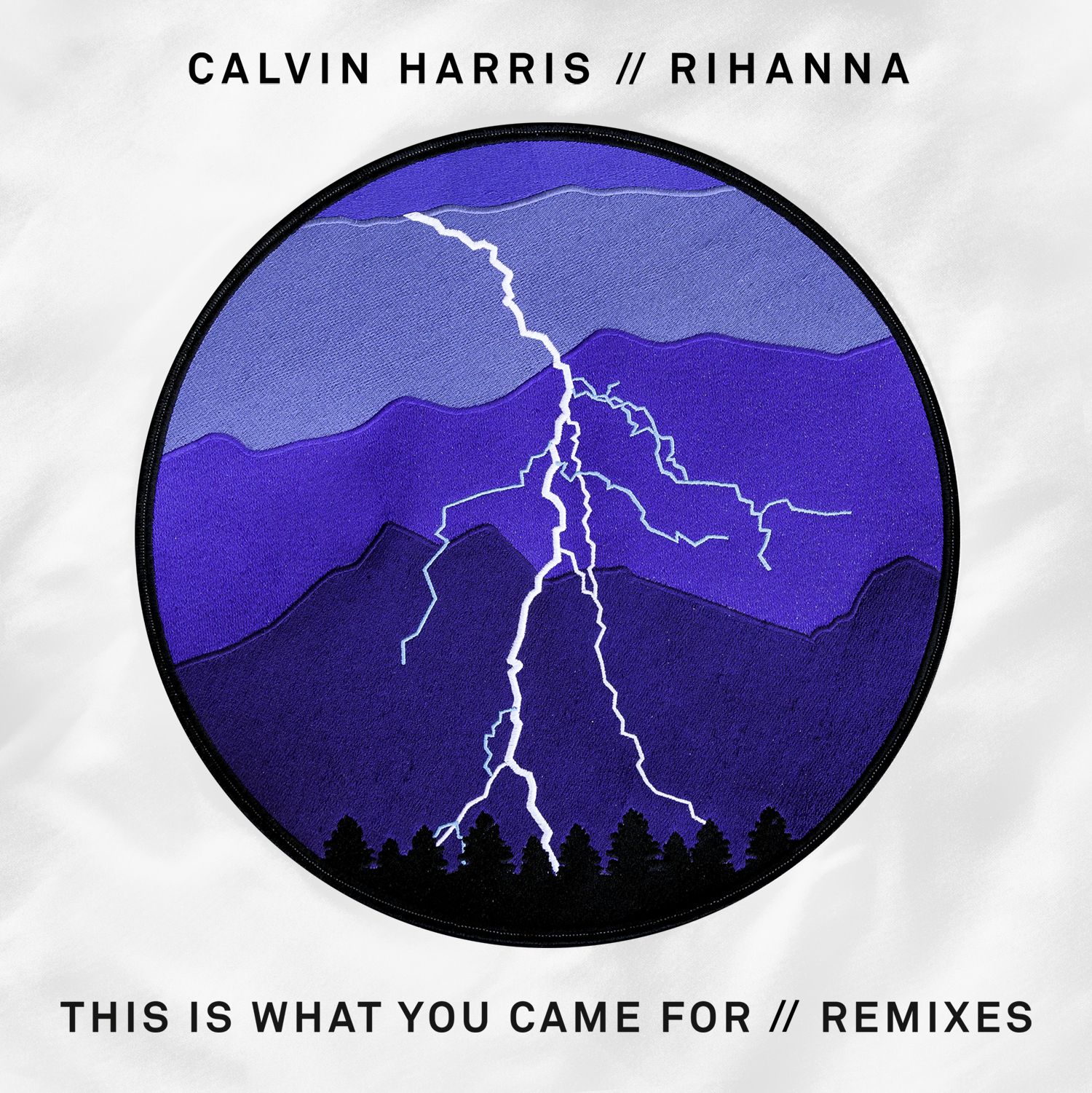 Calvin Harris ft. Rihanna - This Is What You Came For (Bobby Puma Remix)

If you aren't familiar with Bobby Puma yet, that's about to change. The genre-defying DJ and producer from San Francisco is taking the dance music scene by storm this year with his tracks "Deeper Than Love" and then his hot collaboration with Tiesto, "Making Me Dizzy". Now Bobby is back with yet another big-name track, this time a remix of Calvin Harris and Rihanna's hit "This is What You Came For". Bobby's interpretation adds a touch of electro and a growling bassline to the original, giving it a more club-friendly vibe.

Bobby Puma is not a producer whose sound is easily classified – he has proved his talent for versatility by varying his music from groovy progressive house, like "Deeper Than Love" or "Come Alive" to the electro-influenced, hard-hitting house of "Making Me Dizzy". In the modern dance music scene, the dynamic ability to create innovative music that blurs lines between genres is essential to a producer's success and longevity. Bobby Puma has proved that he has what it takes to become a major player in the industry, and legends like Chuckie and Tiesto believe it too. Bobby's remix of "This is What You Came For" comes out on July 29th, so press play and get ready to hear a new take on a fan favorite.