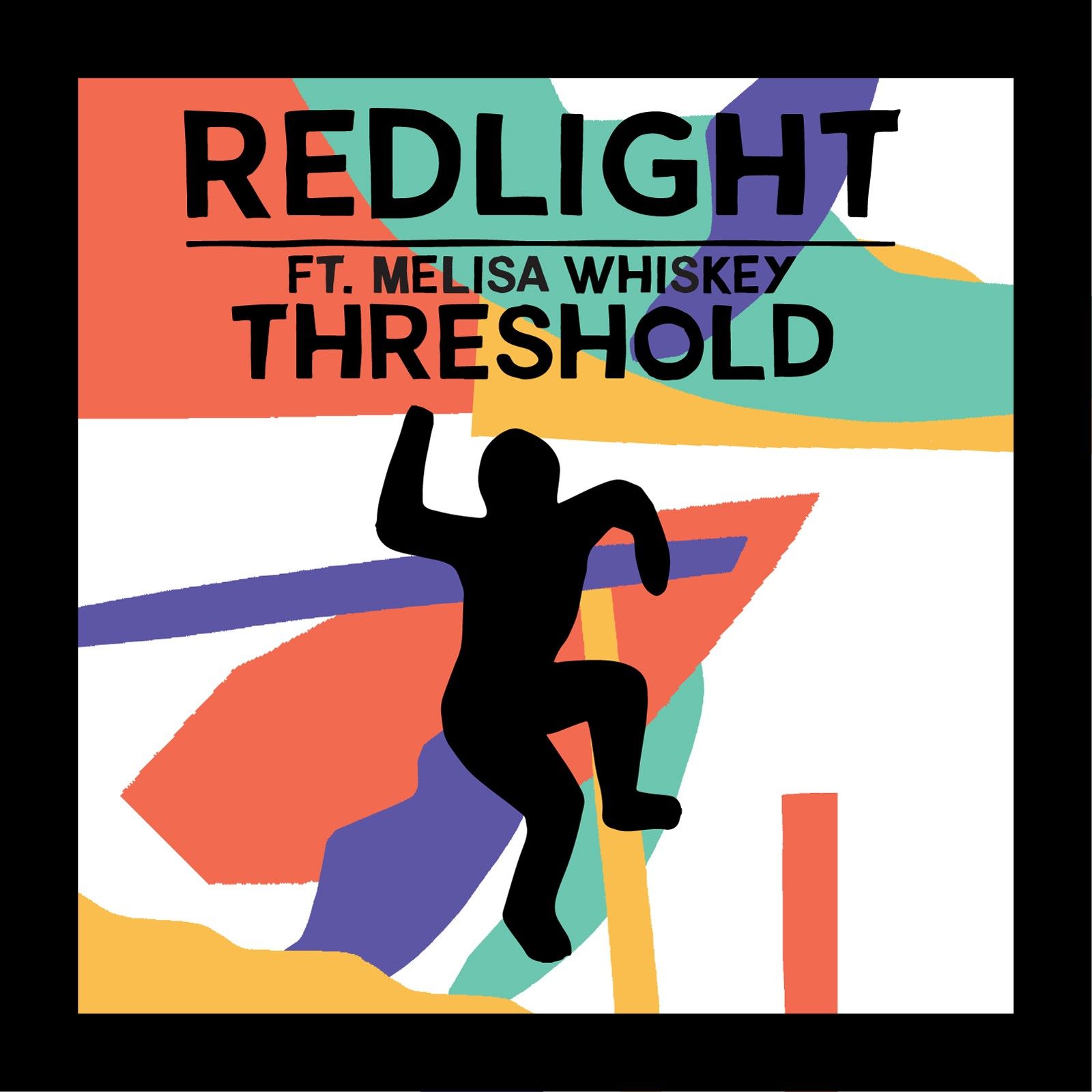 Fresh from being premiered as Annie Mac’s ‘Hottest Record In The World’ on BBC Radio 1, Redlight’s Threshold – the latest to be released from his forthcoming debut album X Colour – is one of the record’s vividly defining tracks.

Recorded with a 12-piece orchestra, a testament to his willingness to explore a full range of sounds, ideas and production techniques right across X Colour, Threshold is built around atmosphere and impact. Referencing the uplifting, spiritual power of gospel on Melisa Whiskey’s rasping vocal hooks, it taps into Redlight’s desire to showcase song-based music too, demonstrating how adept he is at producing music that connects both on and away from the dance floor. With X Colour marking the start of an exciting new chapter for Redlight, ‘Threshold’ is a fitting introduction.

‘Threshold’ is released on October 23rd.