Jason Ross ft. Fiora - Through It All 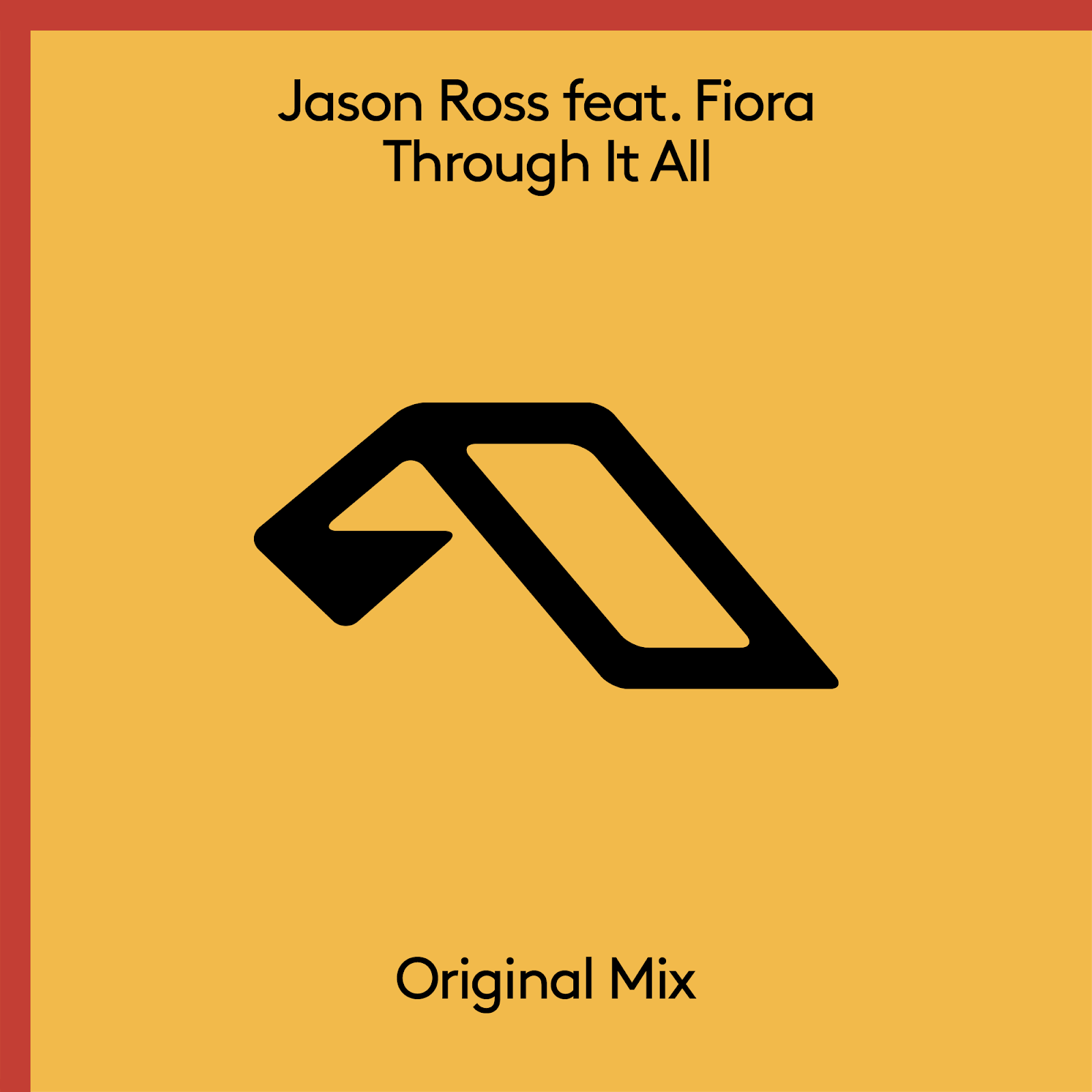 Jason Ross ft. Fiora - Through It All

The first release of a packed 2018, Jason Ross returns to Anjunabeats with the vocal smash "Through It All," featuring Fiora.

Some productions take longer than others, "Through It All" was just such a track. "This one was kind of a journey for me," Jason explains. "It started 2 years ago as an intro song for my sets. It always got a great reaction, and I knew it was something I had to build into a full track."

The instrumental went through over 50 different versions, until this past September when it was finally complete. "When I played it at The Gorge with Jeff (Seven Lions). Seeing the crowd's reaction there, that's when I knew it was done," he recalled.

But the tune needed a vocal. Enter Fiora. "She came to my studio and we just got in this flow and it all just came together then and there. Her vocals really hit the core of what the track was about for me: overcoming obstacles and staying true to who you are and where you're going."

Jason has multiple releases planned for the next 6 months, the result of a fall and winter spent deep in studio work. Some boast the classic Jason Ross sound, while others will see the producer breaking new ground. What made sense to him though, was to begin it here, with "Through It All."

Jason Ross is on tour this spring, dates below and tickets available here.