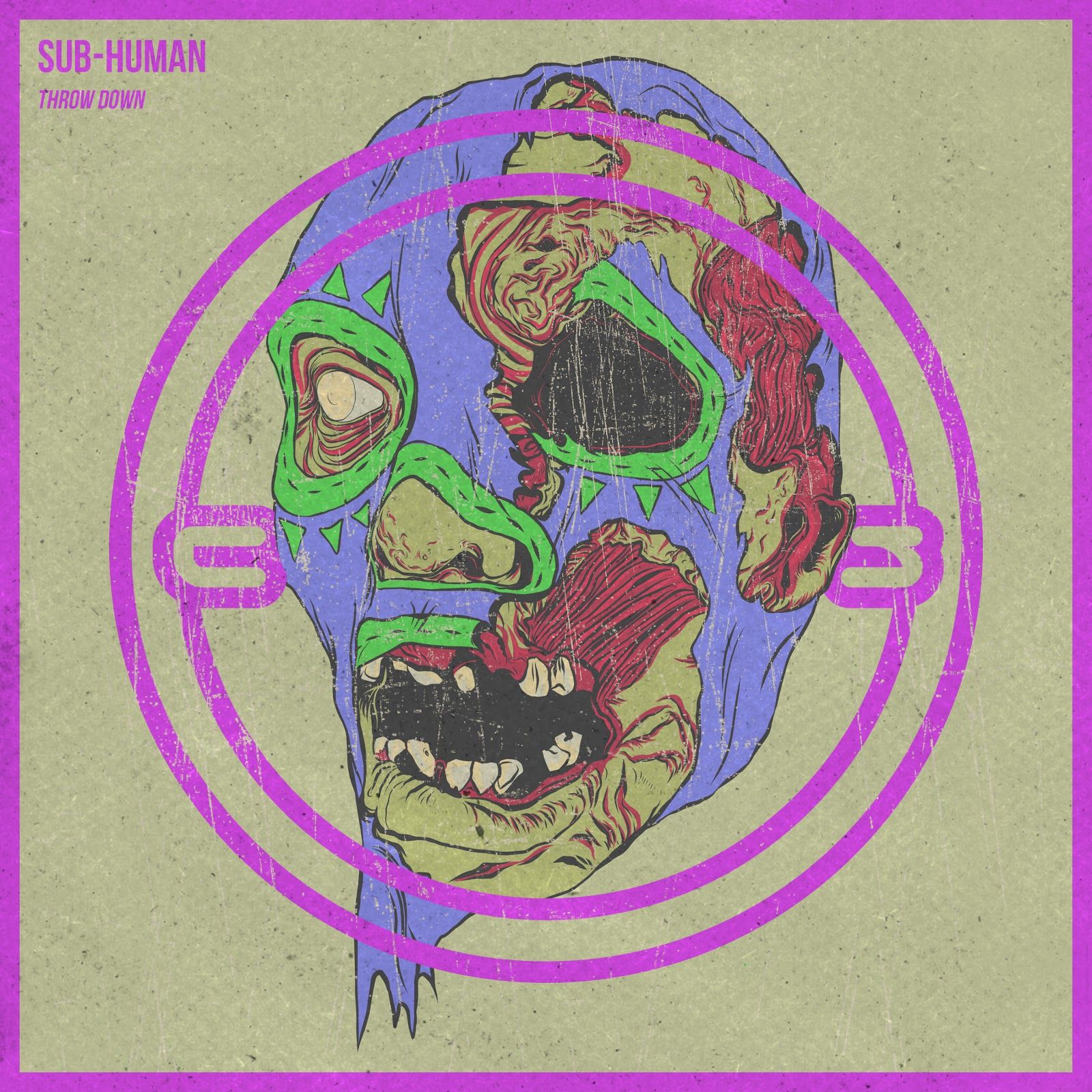 SUB-human just delivered his first massive single on Cirucs Records. “Throw Shade” is an absolute subwoofer-wrecker from SUB-human, who recently changed his stage name from Trump Disco after the recent presidential election.

SUB-human was signed to Circus after dropping his huge remix of Flux Pavilion and Turin Brake’s melancholy “Cut Me Out,” which the Circus Records bossman Flux Pavilion has been playing out in his sets on the Around The World in 80 Raves tour.