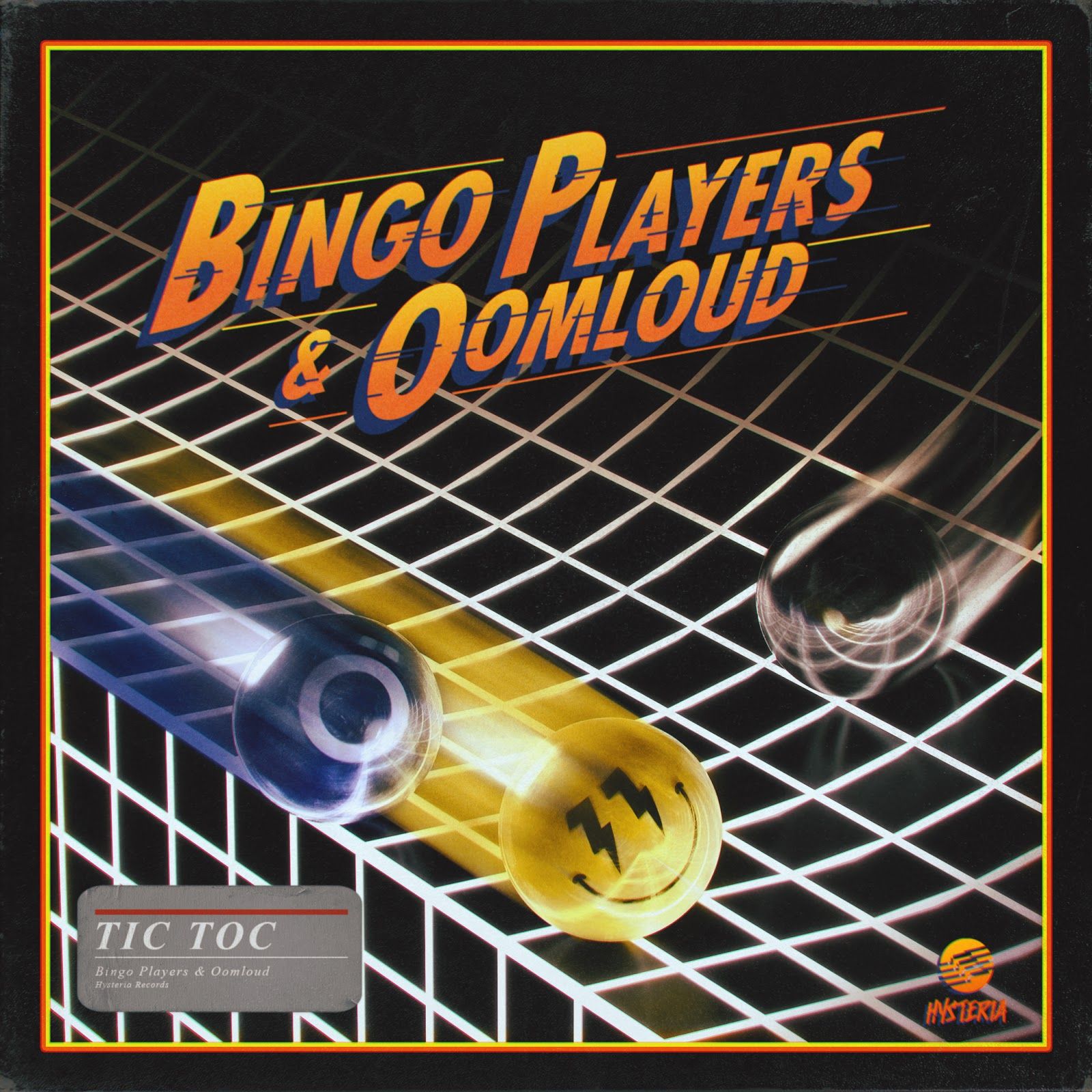 Time marches on and so does Hysteria Records. The Dutch record label just released a fresh track by Bingo Players and a newly formed Dutch producer duo Oomloud. "Tic Toc" is an instant crowd pleaser, with a hypnotizing call and response vocal that has literally been moving crowds around the world.

After the release of the much supported Filthy Fonk EP by Damien N-Drix, Hysteria label head Maarten Hoogstraten aka Bingo Players proudly introduces Oomloud, a group comprised of two longtime friends who share a passion for house music and whose debut EP will be released on Bingo Players imprint this summer. Complementing each other's unique styles, “Tic Toc” is an infectious electro house track with deep vocal dubs, a bumping bass that takes center stage and a shredding synth to create that distinct old school Dutch house energy, making “Tic Toc” an instant dancefloor hit.

After hosting a sold out Bingo Beach at Miami’s No Sugar Added party during Miami Music Week, Bingo Players is also making an appearance in Chicago for Spring Awakening music festival, and a newly announced Los Angeles show at Exchange on June 10.