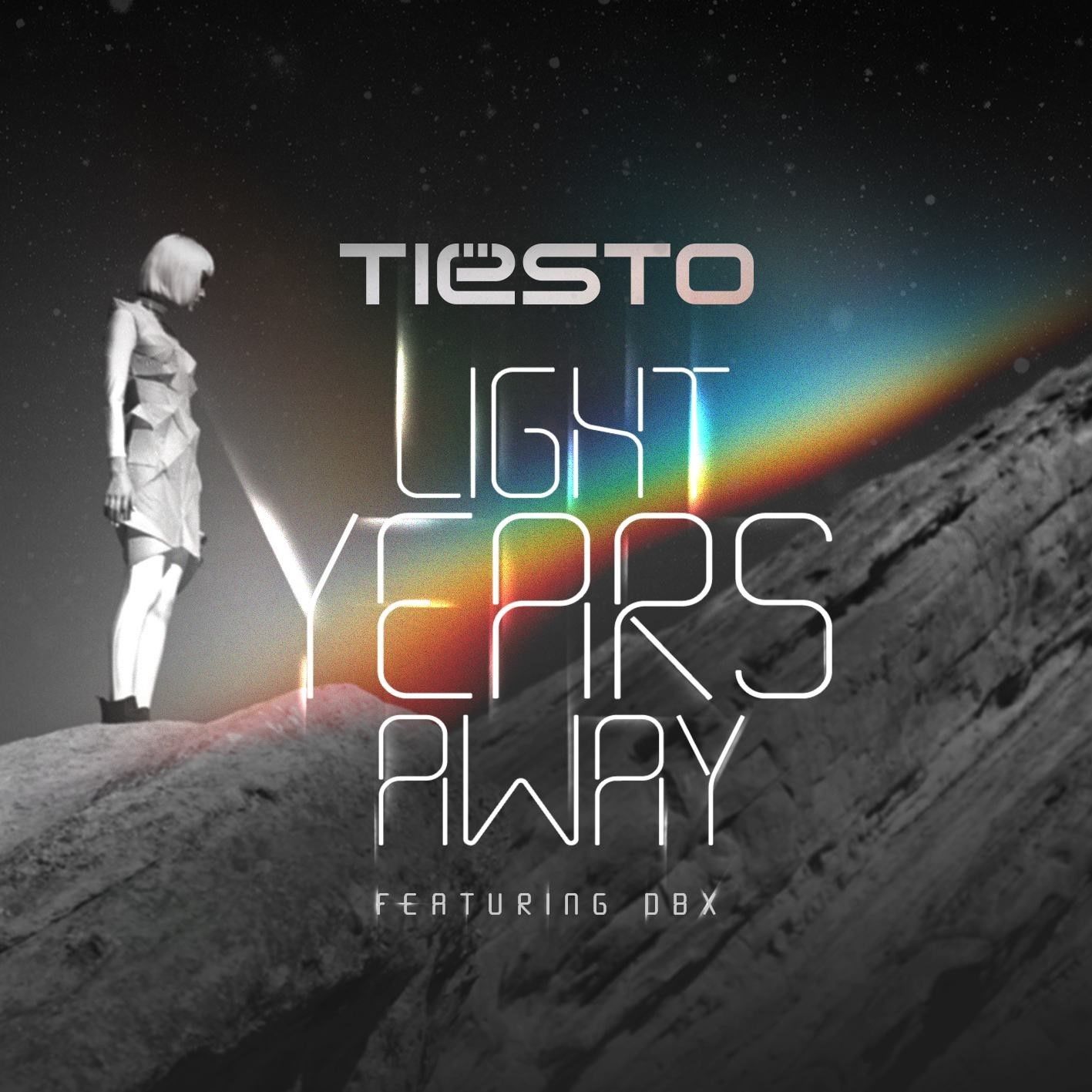 Tiesto’s A Town Called Paradise is a smashing success. Played heavily in clubs, at the world’s finest festivals and on the radio, singles “Red Lights” and “Wasted [featuring Matthew Koma]” have become true summer anthems; helping them both to achieve Gold status as certified by the RIAA. We’re betting on three times a charm with the third album single, “Light Years Away [featuring DBX].”

Set in a galaxy far, far away the “Light Years Away” video tells the story of a team – one female, one robot – on a mission to find signs of organic life. The female is longing for something, perhaps a lost companion or desire to revisit the past. All the while, right in front of her is her loyal partner who takes care of her unconditionally. It all ends up in a dazzling display of computer love.

Tiesto celebrated his very first two Gold records in the United States with a special sold out “Gold Party” In conjunction with his CLUBLIFE residency at Hakkasan, on Friday night, September 12th. In addition to giving an electrifying performance loaded with hits, he unveiled the music video for “Light Years Away [featuring DBX]” to the delight of his fans. Check out some photos of the evening below.

Earlier this week, Tiësto brought the iconic Fountains of Bellagio to life with a never-before-heard medley of three songs off A Town Called Paradise. “Footprints,” “Rocky” and “Red Lights” will serve as the soundtrack to the newest show choreographed by WET, the original fountain creators. The medley is the first compilation created specifically for the Fountains of Bellagio and the only show set to electronic dance music. This is also the first time a composer has collaborated with WET on show choreography for the Bellagio fountains.

Tiesto will spend the remainder of 2014 touring in support of A Town Called Paradise; including notable appearances at TomorrowWorld, The Global Citizen Festival in New York’s Central Park and his ongoing residency at Hakkasan in Las Vegas, among others.