TIËSTO teams up with Jaz Dhami for ‘Bomb Bae’: the DJ’s first ever remix of an Indian language song 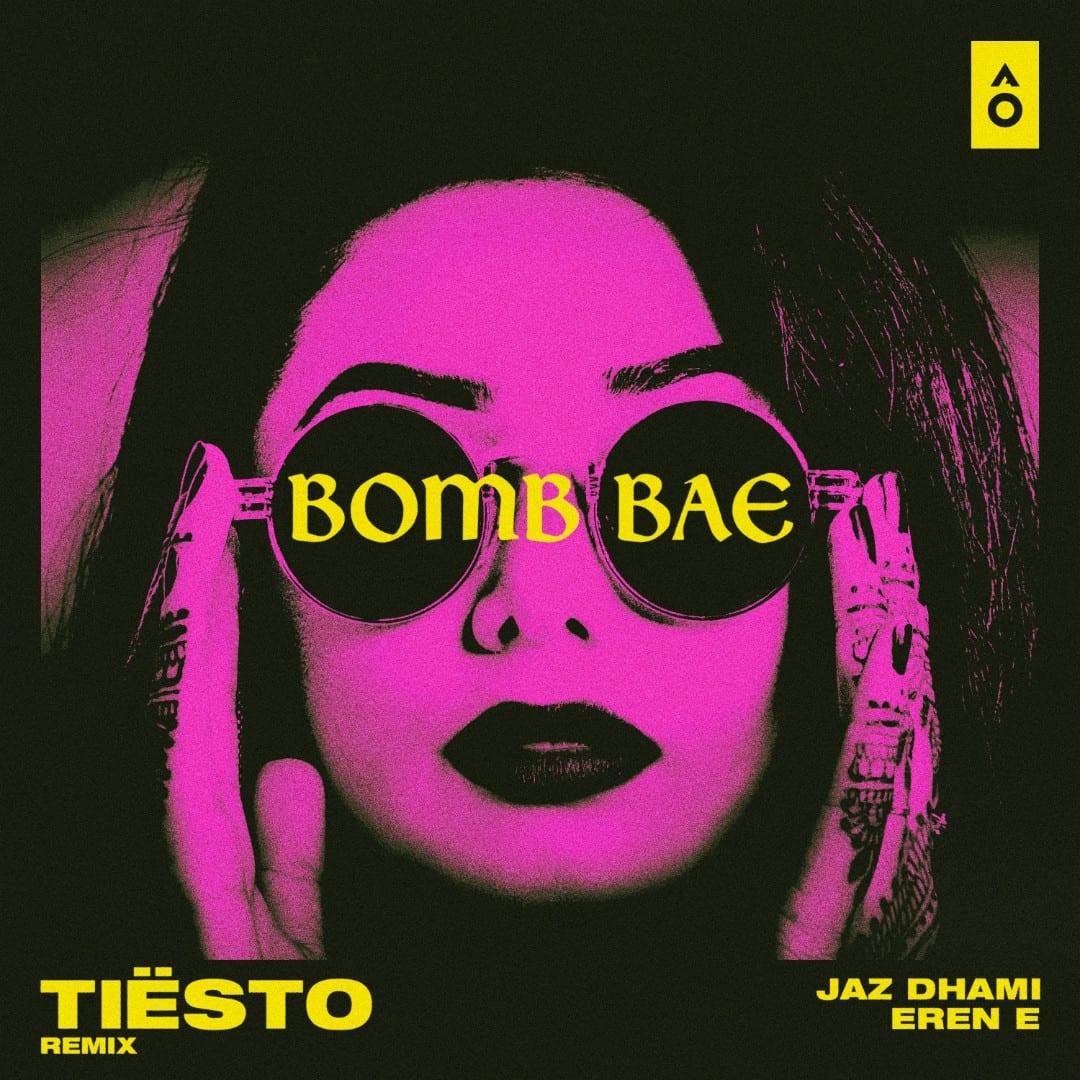 TIËSTO teams up with Jaz Dhami for ‘Bomb Bae’: the DJ’s first ever remix of an Indian language song

“The thing I love about music is that it is a universal language that transcends cultural boundaries.” Tiësto

Language and cultural borders in pop and electronic music continue to blur with a remix of UK-based singer Jaz Dhami’s track ‘Bomb Bae’ by world-renowned DJ and producer, Tiësto.

Tiësto is known for his creative collaborations and remixes, including a Grammy-winning remix of John Legend’s ‘All of Me’. Although Tiësto has toured in India three times, this is his first remix of an Indian-language song.

“The thing I love about music is that it is a universal language that transcends cultural boundaries. This is my first time remixing an Indian song, but not my last! The energy of music and dancing is all about feeling, not a language… and this song has a great vibe and feel to it!” Tiësto said.

A lyrical celebration of the varied shades of love, Dhami’s ‘Bomb Bae’ captures the essence of loving and romancing in the city of Mumbai (affectionately still called Bombay). Through its fusion of Punjabi-English lyrics and R&B beats, the original track captures the ups and downs of love in the sprawling, chaotic metropolis that is Mumbai.

The emotional rollercoaster of Mumbai is not unlike the build-ups and drops of an electronic music track. Tiësto’s treatment of ‘Bomb Bae’ weaves Dhami’s lyrics into kicks, drops and 132 bpm to create a big room electronic sound that is massively popular from L.A. to Bombay.

Speaking on the collaboration, Jaz Dhami said, “When I made ‘Bomb Bae’ I knew it was special from hearing back the first melodies that Eren, Alan and I put down. Having Tiësto on board for the remix is definitely a treat for the EDM fans and more importantly the scene. Panjabi music has a global appeal. It’s good to see DJs like Tiësto co-signing our movement.”

The remix of ‘Bomb Bae’ represents another step into the global spotlight for Jaz Dhami, who has established himself as a global artist with a true desi soul. He was the first South Asian artist to collaborate on the official BBC Music Launch Song, which featured 27 international artists including prominent names such as Pharrell Williams, Stevie Wonder, One Direction, Elton John and Sam Smith.

The ‘Bomb Bae’ [Tiësto Remix] is the latest in a series of unique global collaborations facilitated by JioSaavn’s AO. Artist Originals has been delivering ground-breaking collaborations with artists like Marshmello for the track ‘BIBA’; Indian hip-hop stars Divine and Naezy’s ‘NY Se Mumbai’ with Nas; as well as a viral EDM remix of ‘Bom Diggy’ by Dillon Francis.

Tiësto is a GRAMMY® Award-winning, platinum-certified, international icon. The DJ and producer is the only artist to ever hold the titles of “The Greatest DJ of All Time” courtesy of Mixmag, “#1 DJ” according to Rolling Stone, and “The Godfather of EDM” as proclaimed by Billboard. From his high-profile residency at Hakkasan to his crossover success, Tiësto created the blueprint that defines what it means to be a success in today’s dance music world.

Listen to the remix on all platforms today. 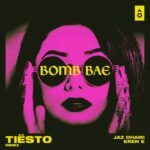