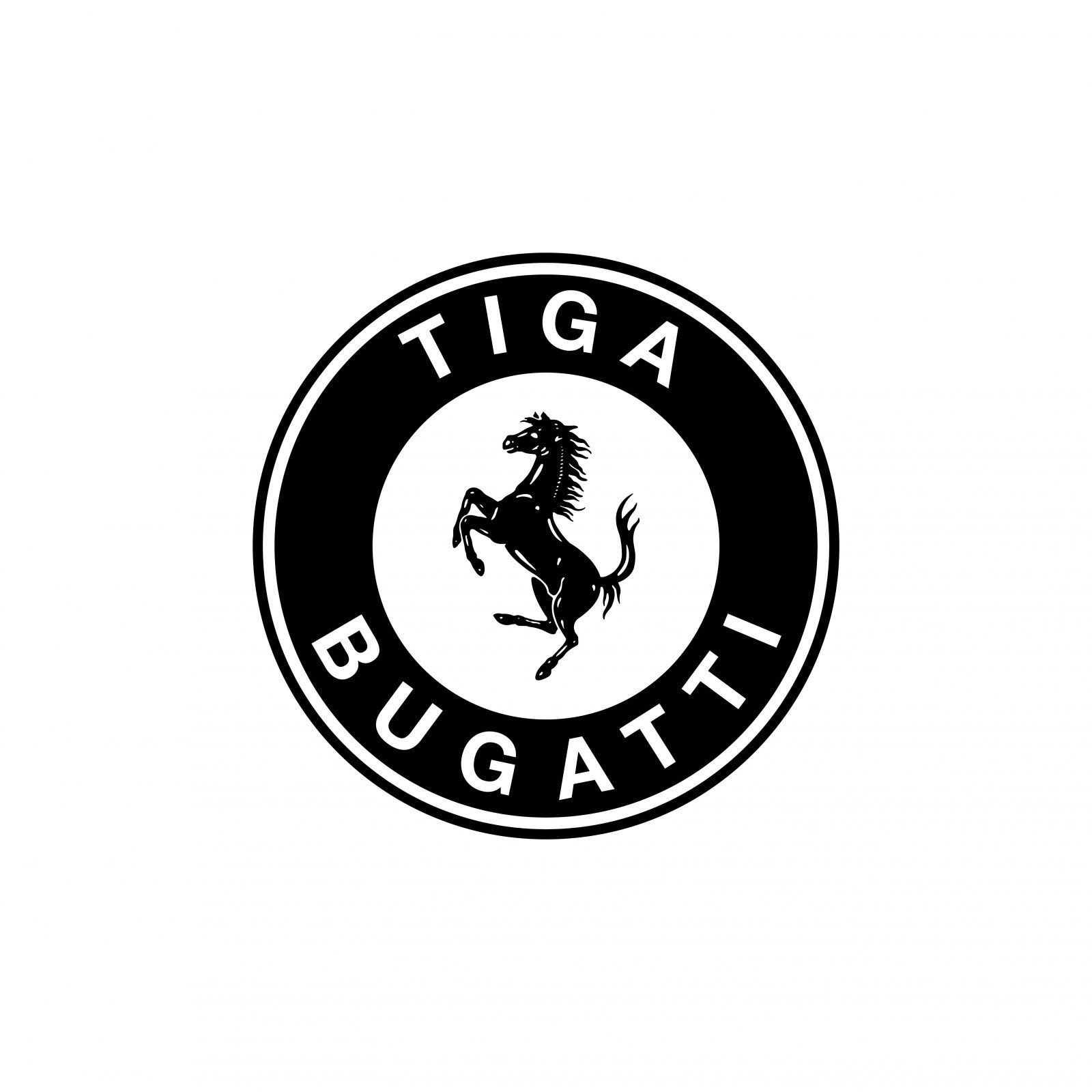 With an eye on his forthcoming artist album, ‘Bugatti’ is classic Tiga. Co-written with Jori Hulkonnen (aka Zyntherius of ‘Sunglasses at Night’ fame) at Montreal’s famous Lost Star Studios, the track follows the two previous Tiga vs Audion singles, ‘Let’s Go Dancing’ and ‘Fever’.

‘Bugatti’ also offers a glimpse of what to expect from the new album – the follow-up to 2009’s ‘Ciao’ – and a new live show, more details on both projects will be released soon. Remixes for ‘Bugatti’ will be announced later in July.

Tiga’s recent shows at Glastonbury and Sonar are the precursor for a summer spent hitting Europe’s festival circuit – from Melt to Exit, Tramlines to SW4 and beyond – and Ibiza, where he’ll play at Space, Pacha and Gatecrasher. Two North American dates are LA’s Hard festival and a hometown appearance at Osheaga in Montreal. Full gig dates are available via https://www.facebook.com/officialtiga

TIGA SAID:
“GIRL COMES UP TO ME AND SAYS “WHAT YOU DRIVING?”
I SAY “BUGATTI”…
“It’s my new single, from my next record, and baby wants to ride!”

Tiga is musical evolution personified, with an unparalleled resumé that includes two solo albums (‘Sexor’ and ‘Ciao!’), singles such as ‘Sunglasses at Night’, ‘Pleasure from the Bass’, ‘You Gonna Want Me’ and numerous collaborative projects – including his work with Zombie Nation under the ZZT monikor. Over the past few years, Tiga has toured the globe and further bolstered the international reputation of his record label, Turbo. Remix-wise, he’s reworked LCD Soundsystem, Depeche Mode, the xx, Jamie Lidell, Alter Ego, Fever Ray, Moby and Duke Dumont.