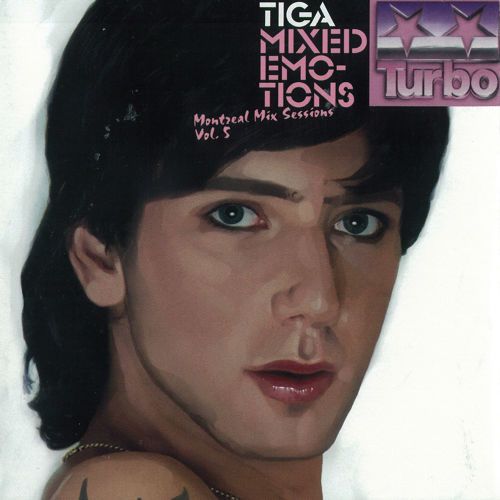 A long time ago, in another lifetime, I had a big nightclub in Montreal called Sona, and I djed at that night club every friday night from 3-7am….

It was about a hundred times less glamorous than it sounds. yes I was an owner and a dj but I was also playing techno to a big room that mostly wanted house, and I had already had my glory years as a young rave dj, and all in all I was starting to wonder where it was all heading. Musically I was playing less and less inspiring music to less and less inspired people, myself included. Inspiration has a cycle to it, and around 99 I was at a low point. But slowly in the background , gaining momentum….there was a new sound creeping in (as is always the case, you have to listen very carefully to hear it) ….. those strange records you secretly love, but for some reason feel afraid of playing. they feel too weird, or too challenging, so you put them on a tape…. or you listen in the car, building up a whole fantasy of how glorious the world would be if you could just play THOSE tracks.The tracks I was slowly building up could be loosely called electro. Not the classics really, not straight 808 or Miami bass, but a new strain with a heavy 80’s influence…. Dutch records from emerging masters like I-F, and german ones introducing Kraftwerk inspired kids like Anthony Rother: crucially a generation of techno and house kids looking for something more. they were small records, B-sides, delicate, hand picked. I felt nobody cared…. but I was in love.

Turns out it was my turn to do a mixcd, which was a big deal at the time, at least for me. Because I owned the label, and the club, I could indulge in the classic textbook indulgment move: a DOUBLE album. I wanted to hedge my bets. I also wanted to introduce myself to the world. CD1, since forgotten to history, was the sound of what I was playing at Sona at the time…..good techno, early Swedish stuff, some classic bombs, solid late 90’s techno. it was “good”. i’d give it a solid 7 on 10. at best.

But the second CD….. this was my baby, my labor of love, my manifesto….. I took all those special records I had been saving, and put them together. hiding in the musical shadow of the “safer” mainroom CD, I did what you should always do anyway— I just played what I truly adored.

I called the second disk “electro-funk” and the whole package was called MIXED EMOTIONS, a reflection of my state of mind at the time (at a key moment in the artwork process, I heard Michael Douglas prophetically say ”mixed emotions” in a movie, sealing the deal). I was really happy with the results, which even included some very basic stabs at production (an intro)…