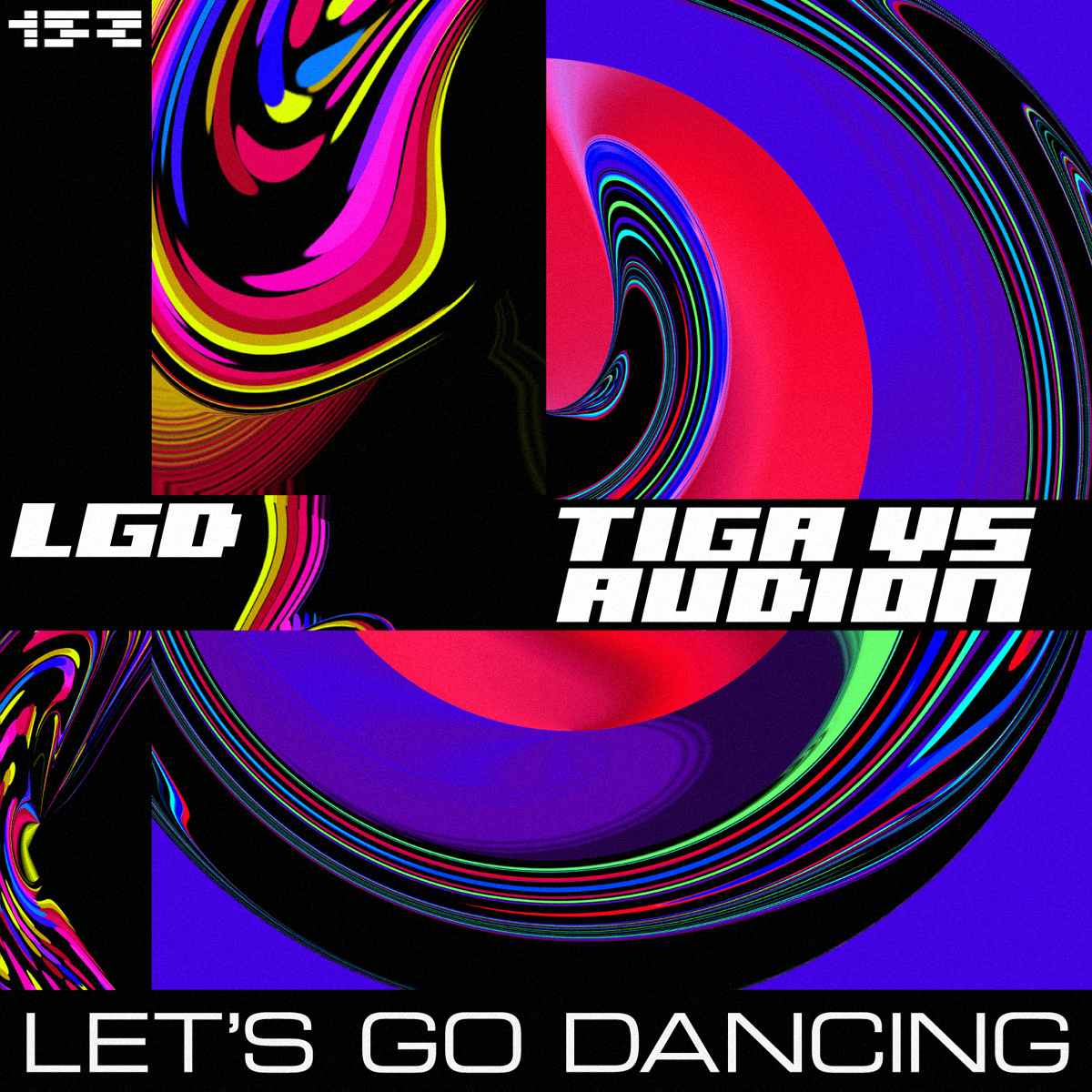 Forged in the fire of recent studio sessions for Tiga’s next artist album, ‘Let’s Go Dancing’ is the collaboration between the Canadian producer and Audion aka Matthew Dear. An epic in all senses of the word (the full version clocks in at 9 minutes), ‘Let’s Go Dancing’ is a brilliant piece of hypnotic, primal techno.

A short Soundcloud clip was revealed in August and quickly garnered 70,000+ plays. Tiga then sent a copy of the full track to a handful of friends and ‘Let’s Go Dancing’ quickly become a staple for the likes of Loco Dice, Sasha, Sven Vath Adam Beyer, Eric Prydz and more.

Matthew Dear (aka Audion) is an electronic-music innovator, DJ and live performer, and the founder of label Spectral Sound (sister imprint to Ghostly International). Dear’s dark alter ego Audion first emerged in 2004, unveiling a trilogy of singles that would ultimately re-align today’s techno sound. In 2006, Audion followed the series with the breakthrough club anthem ‘Mouth To Mouth’, a constantly ascending work of art that has captured the imagination of DJs and fans in all club genres worldwide. 2013 has seen the return of the Audion sound, with new material forthcoming.