Tigerlily & THE ONLY – Daylight 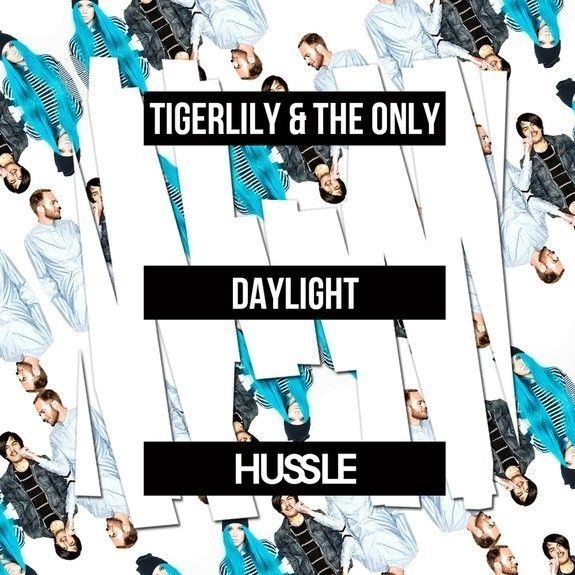 Tigerlily & THE ONLY – Daylight

Sydney’s rainbow-haired unicorn lover Tigerlily has teamed up with Australian production/DJ duo THE ONLY to release ‘Daylight’, which sees Tigerlily taking to vocal duties for the very first time! ‘Daylight’ was premiered on Tiësto’s show on BBC Radio 1, delivering these stars of the Australian EDM scene to a worldwide audience.

Having stormed into the Top 5 in the 2014 inthemix DJ Awards, Tigerlily’s musical skill, track selection, and electrifying stage presence leave her in a league of her own. In her hometown of Sydney she holds an exclusive residency at the #1 club in Australia, Pacha, and has graced the stage at Australia’s biggest festivals such as Stereosonic, Creamfields, and Future Music. Recently, Tigerlily won the ear of Tiësto, joining him on his Club Life tour across Asia.

2014 has seen THE ONLY grab the attention of the international stage thanks to a string of high profile remixes such as Bingo Players’ ‘Knock You Out’ (500k+ YouTube spins), Peking Duk’s ‘High’ (100k+ Soundcloud spins), Zhu’s ‘Faded’ and a remix of MAKJ & Lil Jon set to drop on Ultra Records. Their dance floor-ready productions have earned the support of artists as diverse as Tiësto, Steve Aoki, TJR, Chuckie and The Bloody Beetroots and with THE ONLY’s demand in their home country Australia at an all-time high, it’s little surprise they’ve been chosen to mix Ministry of Sound’s Clubbers Guide To Spring 2014, which will see them embark on a huge Australian tour throughout September and October.